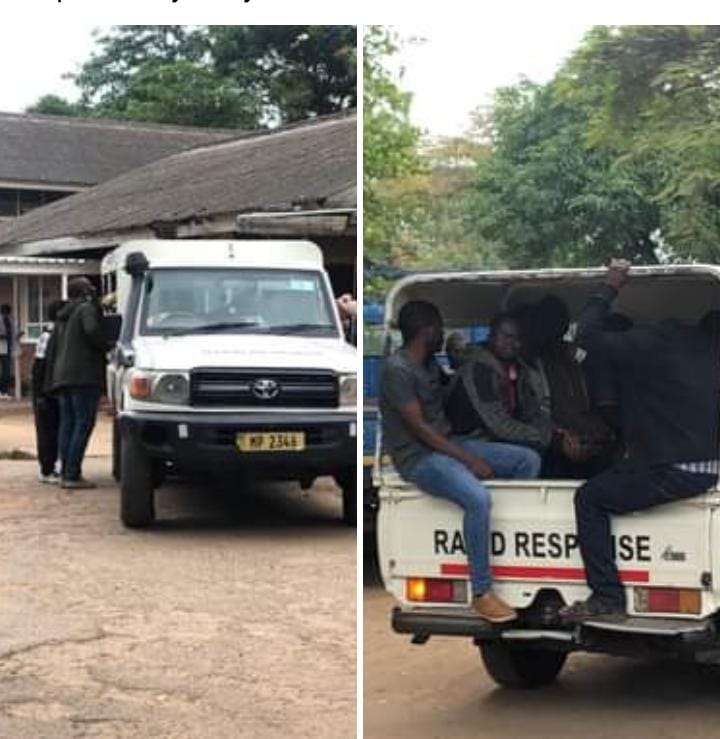 A family has refused to collect the dead body of their relative from Queen Elizabeth Central Hospital mortuary after suspecting foul play.

The deceased, identified as Norman Kadewere, is said to have been pronounced dead Tuesday night at a community hospital after he collapsed at home.

At the mortuary, one of the relatives told Times 360 Malawi that they were surprised to discover that Kadewere’s body had a cut on the head and a distended stomach when they went to collect it for burial.

When we visited the mortuary, we found police officers collecting the body reportedly for a postmortem amid commotion by the family members.

Neither mortuary officials nor the police have commented on the issue.