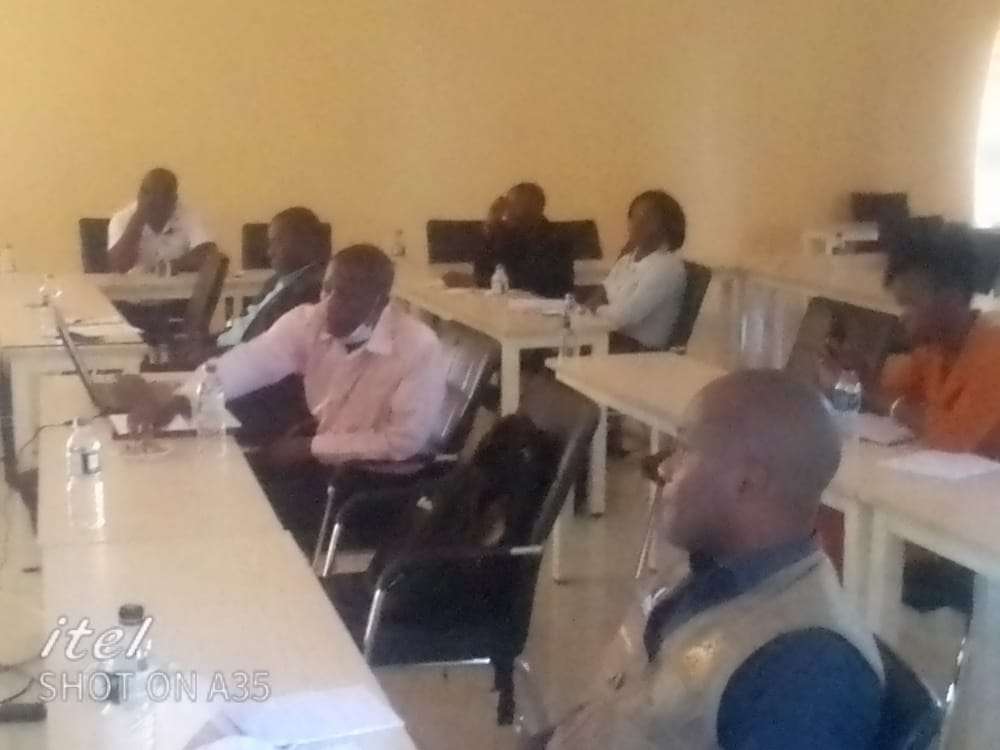 The Dowa Civil Society Organizations Network has assured all that it will continue voicing about impunity noting with a great concern that they are facing political interference by some council members, councilors and MPs.
The assurance is following the arrests of its two members, George Kaunda and Mphatso M’bang’ombe over issues of Loans

Empowerment Fund [NEEF], it was alleged that the fund was going to only MCP youth league members connected to the MP and councilors in Dowa Central Constituency in the district.
This is an area where a local NGO- MAICC is implementing its interventions ‘’Nzatonse ‘’ a governance project which seek to empower governance structures to monitor Government NEEF and AIP flagship programs with funding from Tilitonse.

According to alleged reports, the first NEEF loan was not paid by those who borrowed it and one councilor told the beneficiaries that they will get another loan and this prompted other beneficiaries to protest that NEEF was for all Malawians.

The two CSOS network members were remanded at Ntchisi Prison and this prompted other rights group organizations pressing for their unconditional release, they appeared before Mponela Magistrate Court where they were granted bail.

The Network’s Chairperson, Reverend Fr. Elias Chizule said they have since engaged the ACB and Ombudsman to thoroughly investigate circumstances that led to the arrest of the two, Kaunda and M’bang’ombe, their remand at Ntchisi Prison to the time of their release on bail for justice to prevail.

Rev. Fr. Chizule said it was established that some politically connected and individuals collected money from NEEF using other people’s National Identity Cards saying the network will also produce a press release on the same.

He said the network held a meeting in Mponela where members agreed to set up a Fund to support members in case it will need legal support like the case with political arrests of George Kaunda and Mphatso M’bang’ombe.
The Rev. Father said the meeting agreed to elect new office bearers of the network and proposed to the council simple reporting mechanisms that can be monitored as well as signing a Memorandum of Understanding [MoU] to enhance cooperation, transparency and accountability.

……’’We also discussed how we can raise funds to strength our operations to respond to governance concerns where individual CSOs in governance are targeted by politicians on issues regarding CDF, GESD and abuse of power,’’ he said.

Dowa district has over 35 Civil Society Organizations [CSOs] both local and international implementing their various interventions in the district.