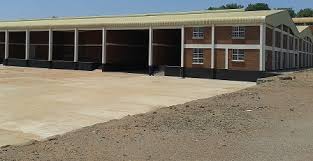 CMST are hoping to buy Medicines that are produced locally from international companies!
Since 2013 when buy Malawi campaign became a Government policy to grow the local industry and build up capacity in local production.

The pharmaceutical association of Malawi has been told that PPDA suspended pending new guidelines to be issued before it’s reinstated. Unfortunately, to date there was no official communication on the reason that the Buy Malawi has been suspended.

We all appreciate the fact that Buy Malawi became a policy because encouraging local production contributes to the economy and the growth of this country. CMST are claiming that the Ministry of Trade together with other stakeholders are preparing new guidelines but we wonder why is that while the new guidelines are being prepared the pharmaceutical factories where stoped to supply drugs to CMsT in fact they should have continue supplying drugs to Central Medical Stores Trust and not stopping CMST from procuring drugs under Buy Malawi Policy.

It is also a concern to the pharmaceutical association that it has been taken so long by the Government to conclude a new guidelines.

On 27th October 2022, Central Medical Stores Trust has issued a bidding document for the supply and delivery of selected medicines by international competitive bidding under procurement reference number CMST/G/MMS/022/000602 with the bid closing date of 6th January 2023.

The concern of the pharmaceutical association is that central medical stores trust is procuring medicines for next one year and included the list of all buy Malawi products.

Despite numerous complains from the manufacturers to remove this products from the tender, CMST had not done so!Therefore, if these products are going to be awarded to traders locally and internationally all six factories are facing closure which will be a disaster for local industry.

CMST are hoping to buy Medicines that are produced locally from international companies!Since 2013 when buy Malwai campaign became a Read more 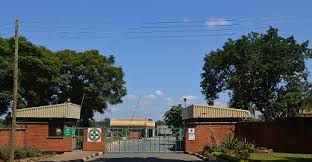 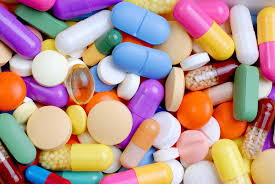 Pharmacists and industrialists under the aegis of the Pharmaceutical Manufacturers Group of the Manufacturers Association of Malawi, said that local Read more 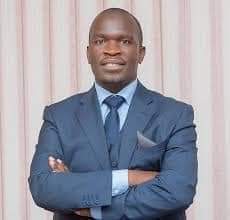 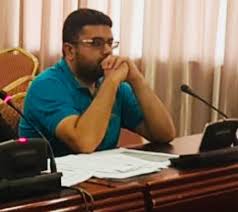 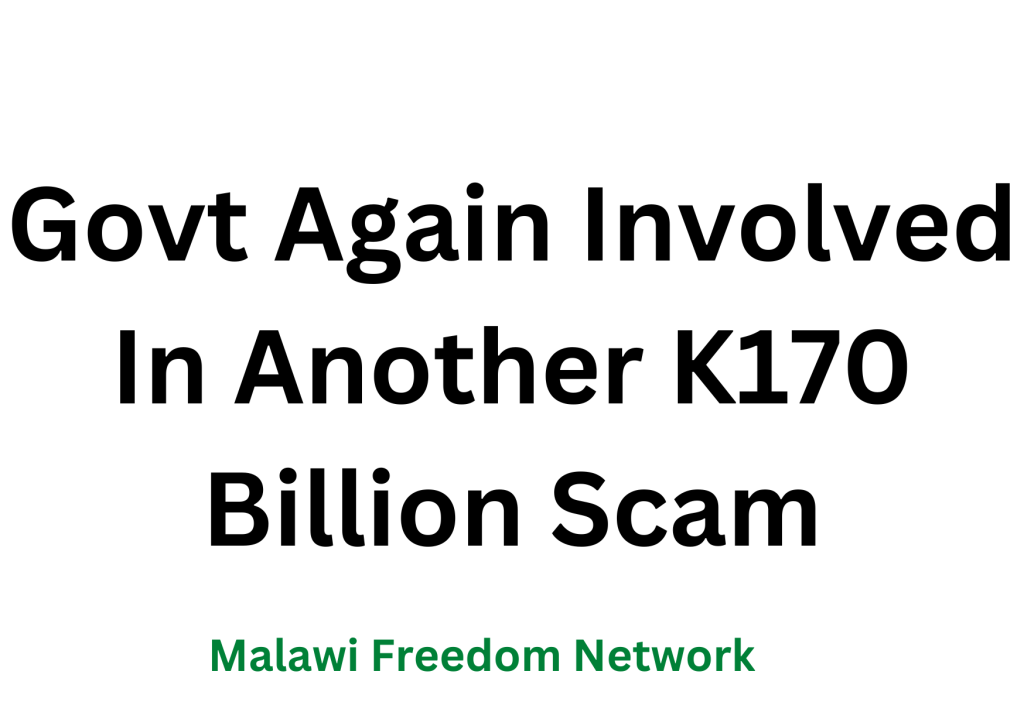 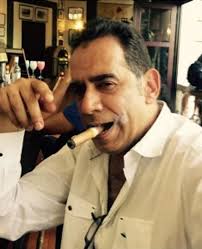