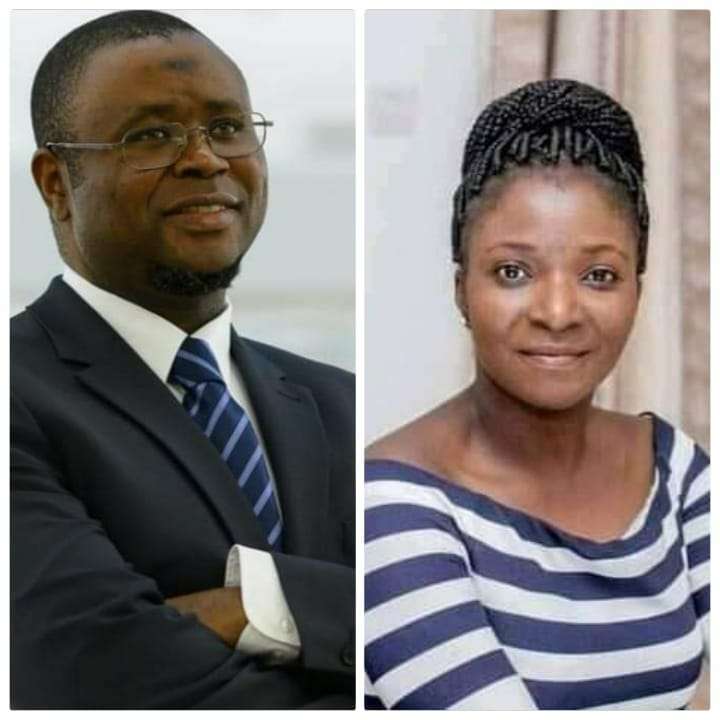 First lawsuit comes from Ashok Nair, seeking damages over alleged defamatory statements emanating from the audio and this was filed at Lilongwe Magistrates court

A grouping called Forum for National Development and Rafiq Nembo are also pushing for criminal case against Chizuma.

Judiciary Spokesperson Gladys Gondwe, has since confirmed that the complaint was filed at the Chief Resident Magistrate court in Blantyre.

Chizuma’s social media friends including Onjezani Kenani, Joshua Chisa Mbele and Idris Nassah are behind the ABC fall out the public grace.

The overzealous social media commentators have the last four months since October, 2021 sharing ACB secretes information to the public without authorization.

They have been busy enjoying social media praises for being patriotic while tried to mislead the once trusted Martha Chizuma.

With all lies, Martha’s social media friends are shamed that they have deleted their posts. What a shame?

Will Chizuma survive in these three lawsuits while winning the public trust? What’s the future of Martha?