Balaka district council has given Kalembo Community structure leaders a 5 day ultimatum to identify culprits who vandalized Nandumbo Health Centre and injured a health worker; saying failing which the hospital will be closed and health workers withdrawn permanently from the area .

In a statement, District Commissioner Darwin Mngoli says following the fracas, the cholera treatment centre was left in a dilapidated state as some of the equipment was damaged.

It adds District Health Emergency Management commitee led by the district commissioner on Monday met both parties to map the way forward.

“Through the meeting, community members said they were not happy to burry their loved ones in body bags without traditional rituals like bathing the dead body. They also claimed the hospital refused to allow them to come close to their sick relatives which to them was strange,” reads part of the statement.

Meanwhile, the community leaders have agreed to the conditions and promised to do as per the agreement.

However, the district council has described the Nandumbo demostrations as unfortunate.

It says the temporary closure of the hospital, which forced 22 patients admitted to a cholera treatment unit to leave the place, is causing more danger to the entire community. 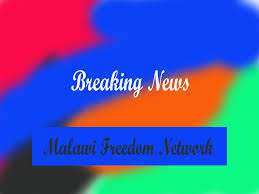 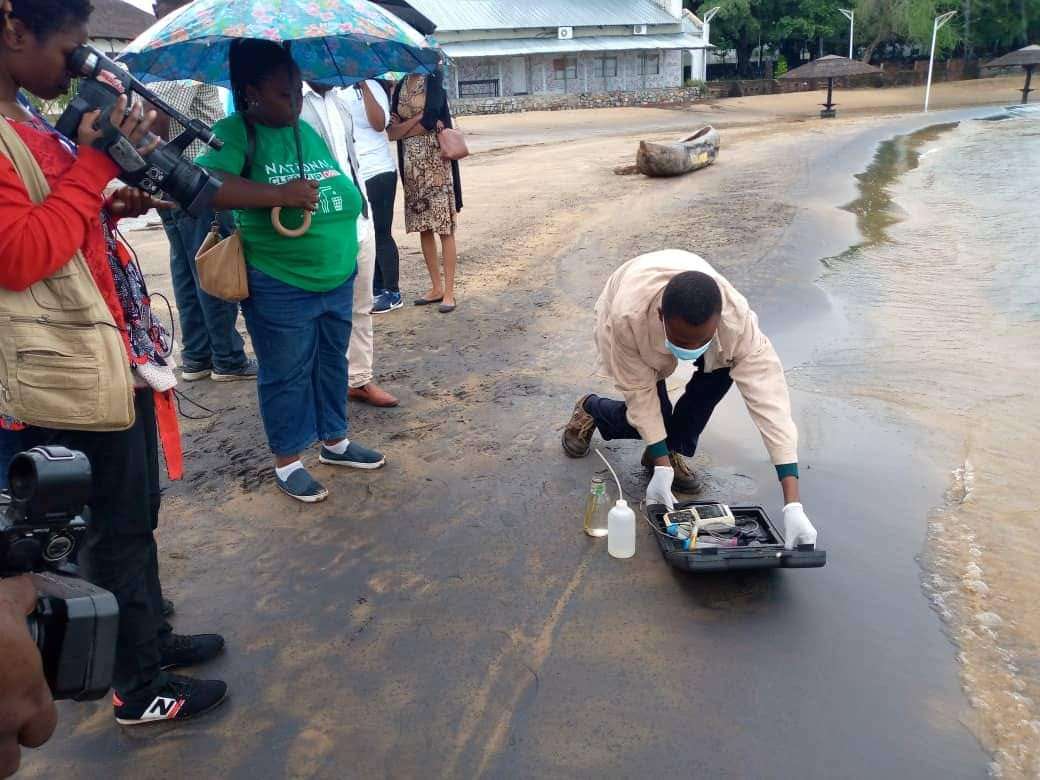 Salima Blue Waters Hotel fined MK5 Million for suspected discharge of fecal matter into Lake Malawi. If you have been Read more 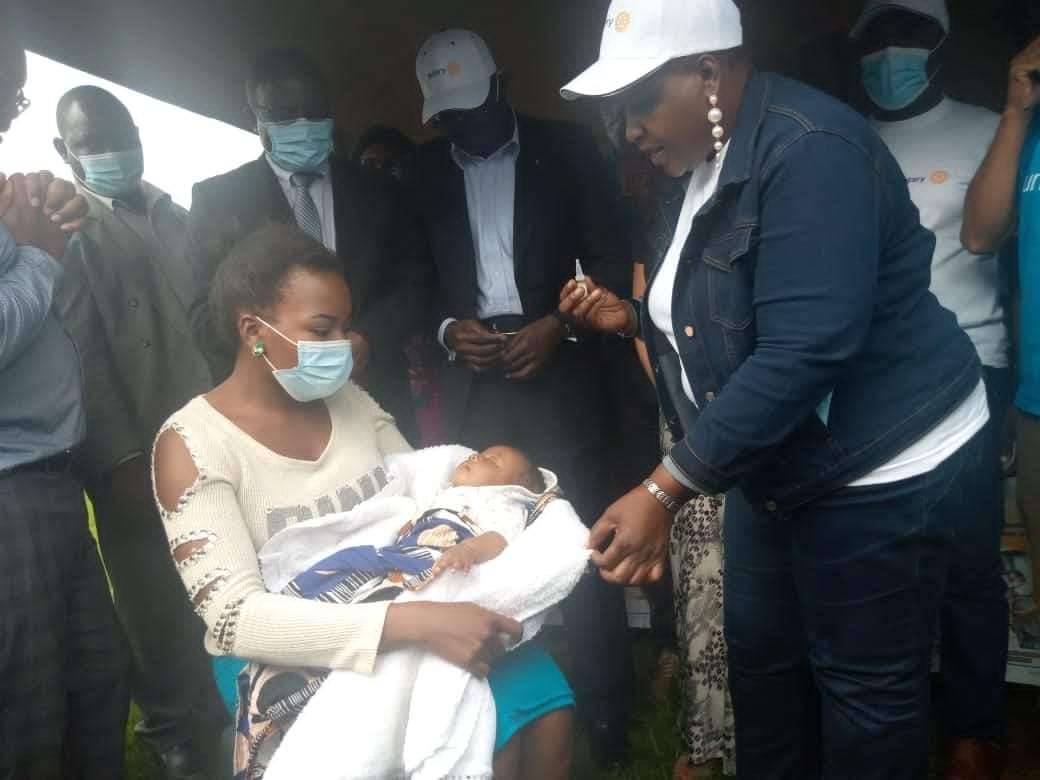 By: Cathy Maulidi Malawi has launched a mass Polio vaccination campaign with a target to vaccinate 2.9 million children within Read more

Eradicating polio would eradicate so much tragedy 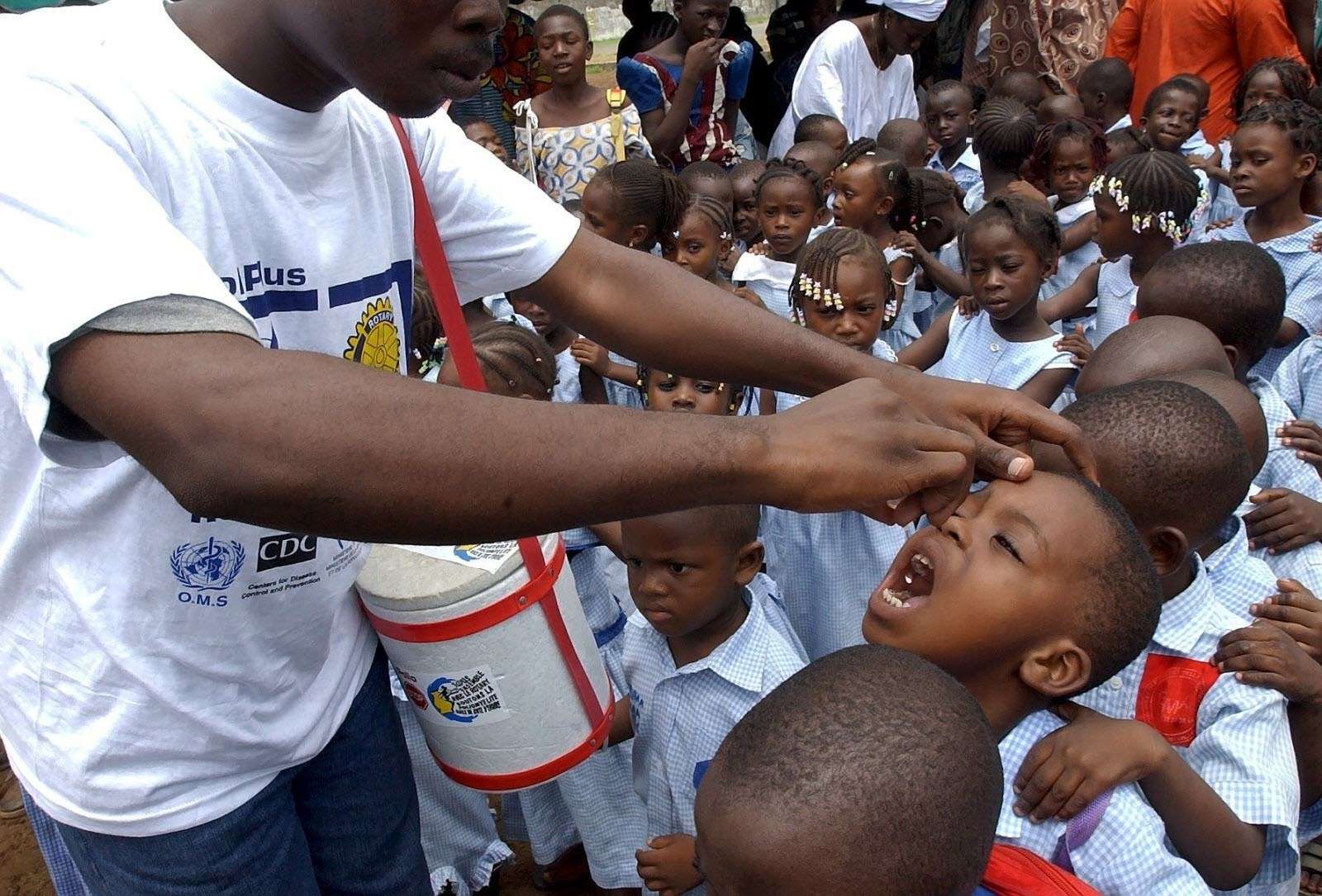 Eradicating polio would eradicate so much tragedy. 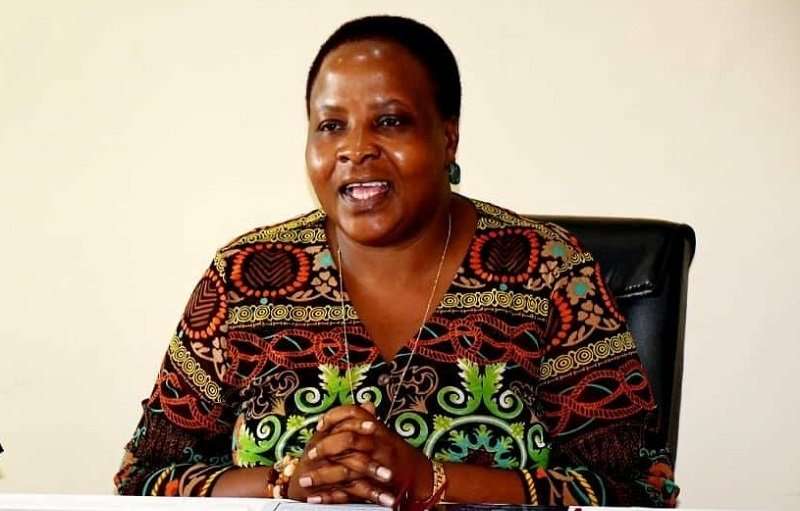 A few days before the 2021-22 financial year comes to an end, Minister of Health Khumbize Kandodo Chiponda has confirmed Read more 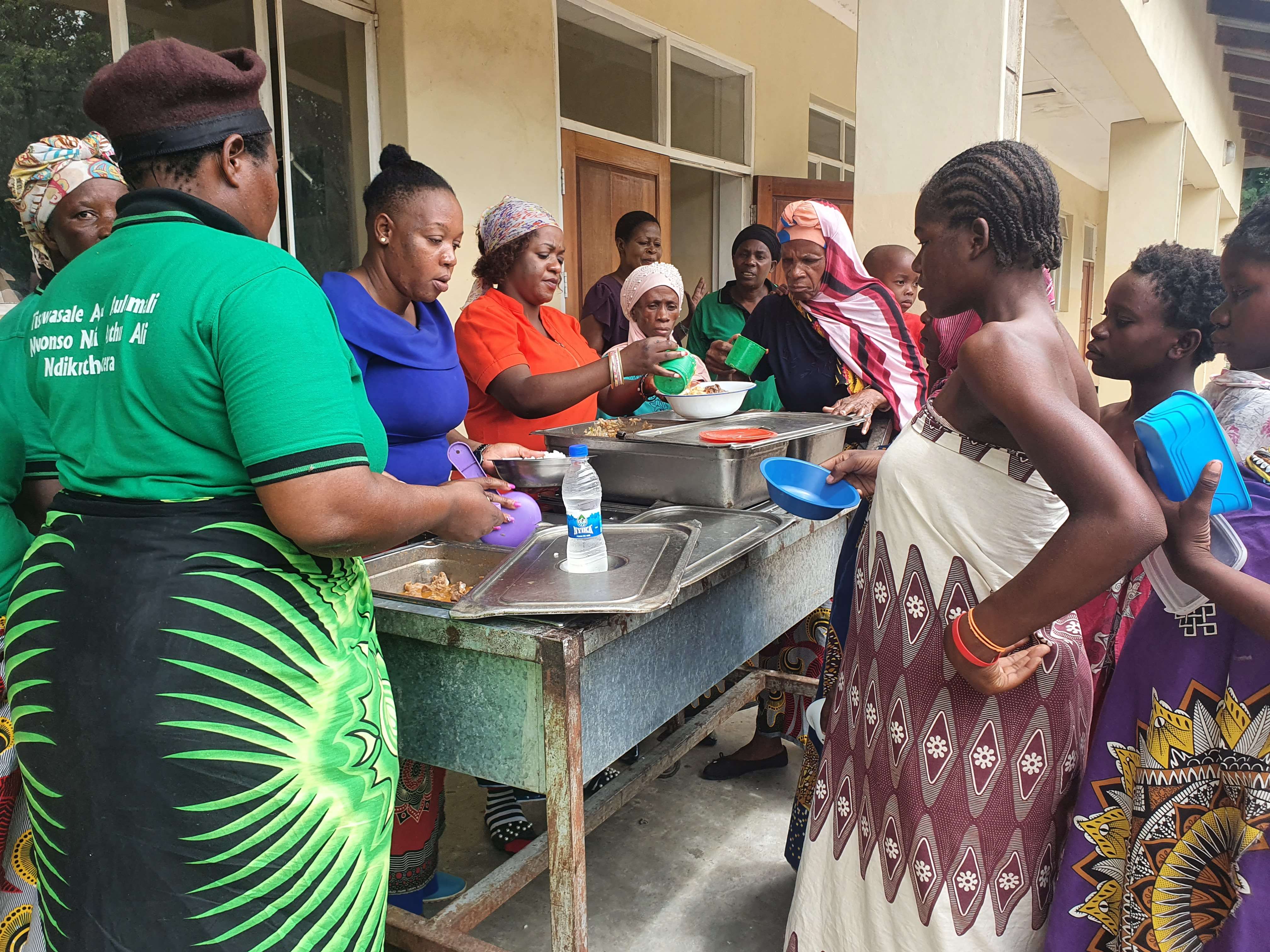 A giving hand foundation is a local organisation working in various programs in Malawi.On Thursday the organization together with the Read more 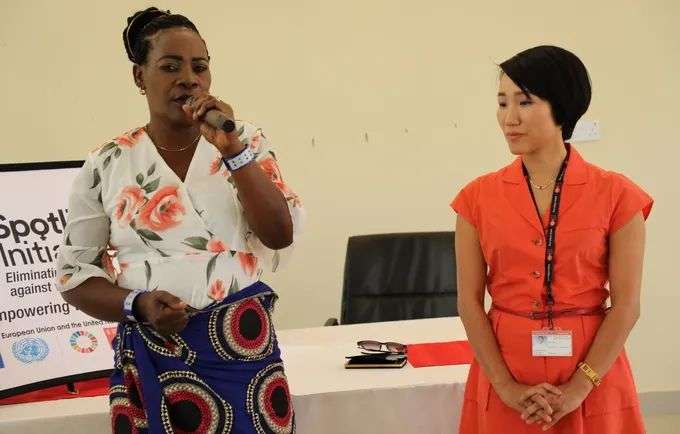 Malawi: WHO Provides Malawi With 1.9m Oral Cholera Vaccine and Other Supplies 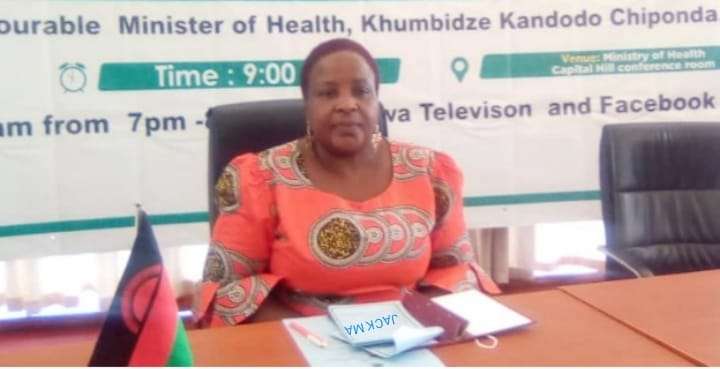 World Health Organization (WHO) has provided the Malawi Governemnt with 1, 947, 695 doses of oral cholera vaccine to the Read more 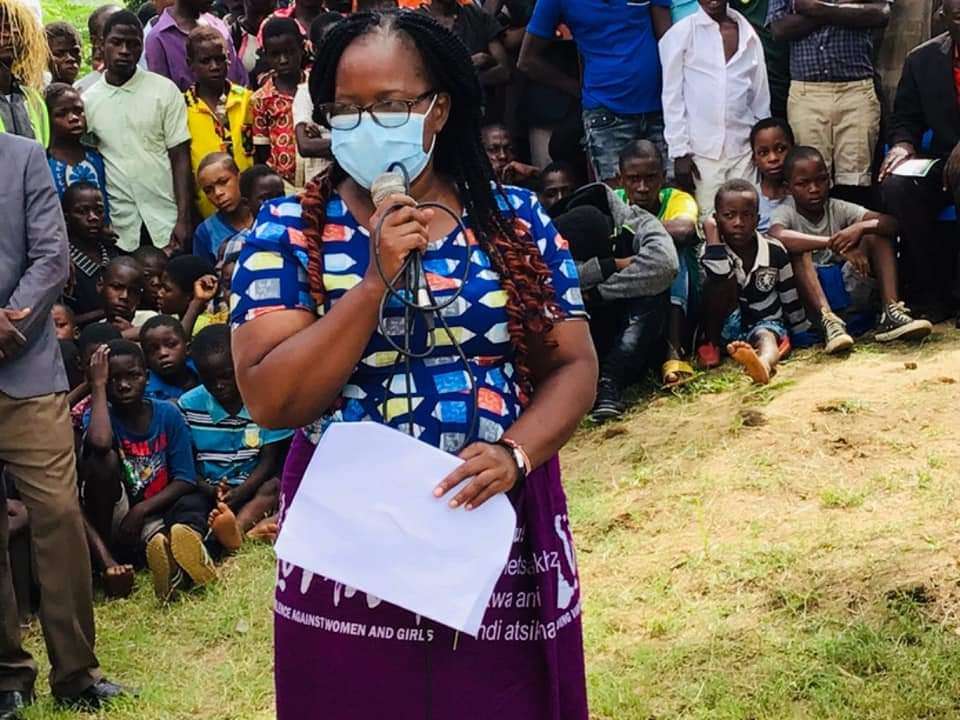 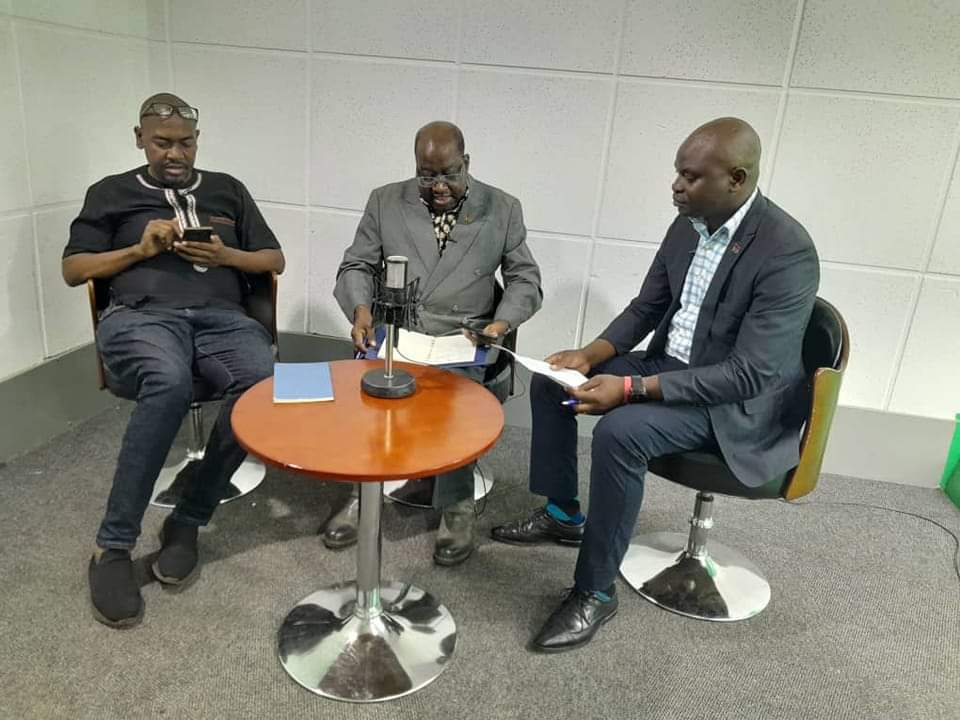 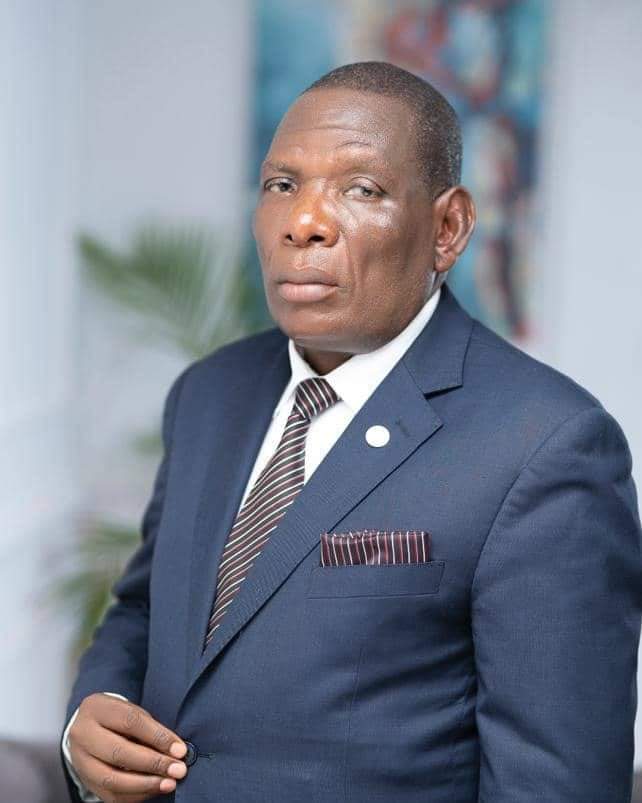 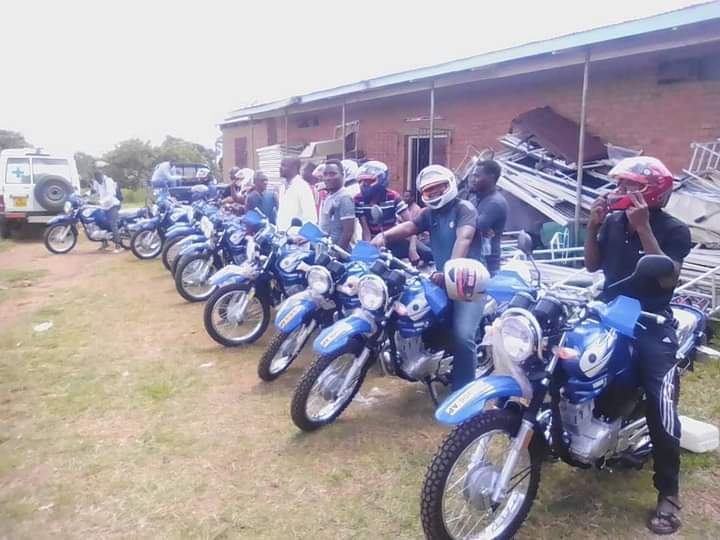 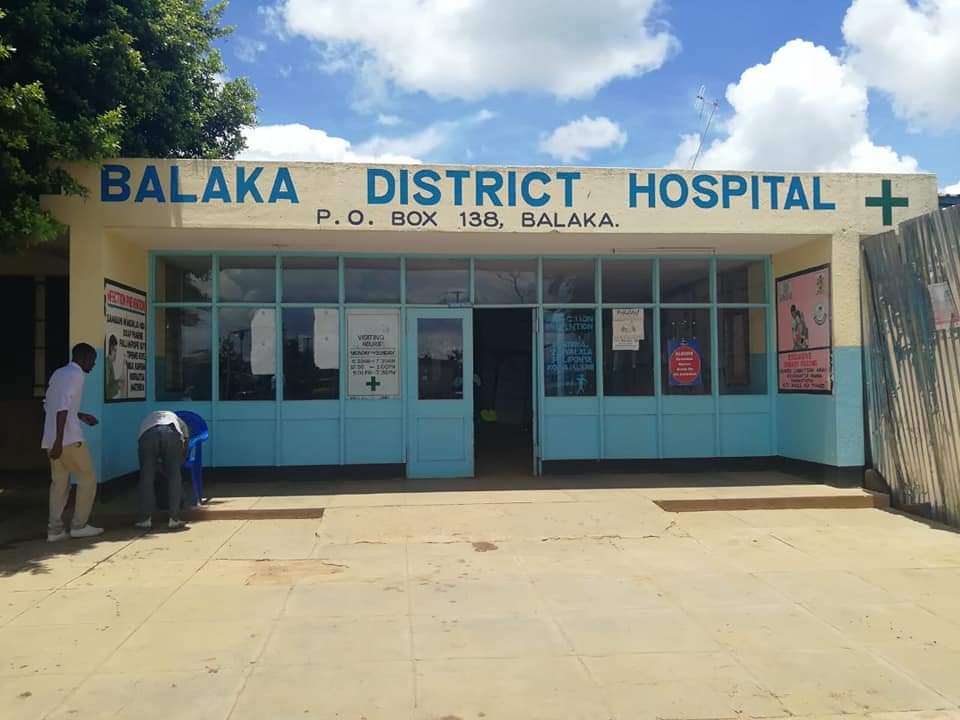