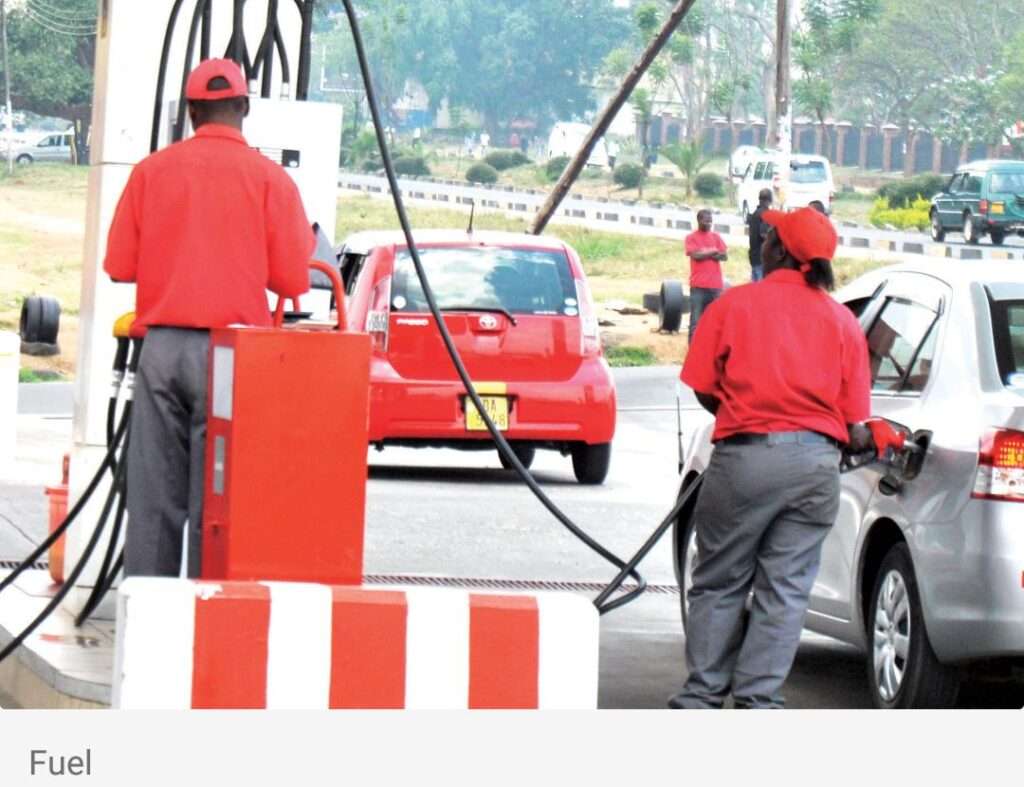 Stakeholders in the economy are divided on the decision by Malawi Energy Regulatory Authority (Mera) to maintain fuel prices despite its assessment pointing to an increase in diesel prices.

A press statement issued by the authority says it maintained fuel prices but reduced the price of gas by 3.03 per cent from K2,640 to K2,560 per kilogramme.

It says the combined effects of the movement of the Free on Board prices, the exchange rate of kwacha against dollar and changes in local factors reflected, on the landed cost, a 0.58 per cent increase in petrol price, seven per cent increase on diesel price and 1.03 per cent for kerosene.

According to Automatic Fuel Price Mechanism, diesel qualifies for an increase in retail price.

But the authority’s Board Chairperson Reckford Kampanje in a statement says, noting marginal movements in oil prices on the world market and that Price Stabilisation Fund (PSF) collections in the month would ably cover any cost differences, Mera has resolved to maintain fuel pump prices until the next review.

“The board considered the adjustment of industry margins following an assessment of the oil business operating environment and its impact on the licensed operators. The adjustments have been implemented through the PSF in order to maintain the pump prices,” Kampanje says.

He said Mera continues to break its own guidelines every time fuel prices go up or down when the formula it uses is meant to assist the local petroleum market to be calm and that consumers are paying the right price.

“This is supposed to help the oil importing companies to be able to continue importing and selling fuel without any disruptions. If this formula is followed, it would assist the country from unnecessary economic challenges that might be a result of selling an imported product at a loss.

“We are aware that fuel prices are both political and economic and any increases has negative impacts on consumers but we need to think beyond cheap politics, there is need for mindset change by our policy makers to start facing realities, they can delay implementing the prices but they can’t stop them from increasing,” Kapito said.

However, in a separate interview, Director for Centre for Research and Consultancy Milward Tobias said Mera has done well to maintain the price of diesel even if it qualified for upward adjustment, stressing that PSF has served its purpose.

Malawi University of Business and Applied Sciences-based economist Betchani Tchereni concurred with Tobias, saying the price of diesel could have gone up by a small margin but because PSF can handle that, it was better to let the consumer breathe.

“The price of gas needs to go down even further and people need to be encouraged to use gas for cooking. Otherwise, the cutting down of trees for energy purposes will destroy the environment and fuel the climate change now being experienced. Let’s hope that inflation and exchange rates are going to improve this month so that the prices may be adjusted downwards to contain the inflationary pressures,” Tchereni said.