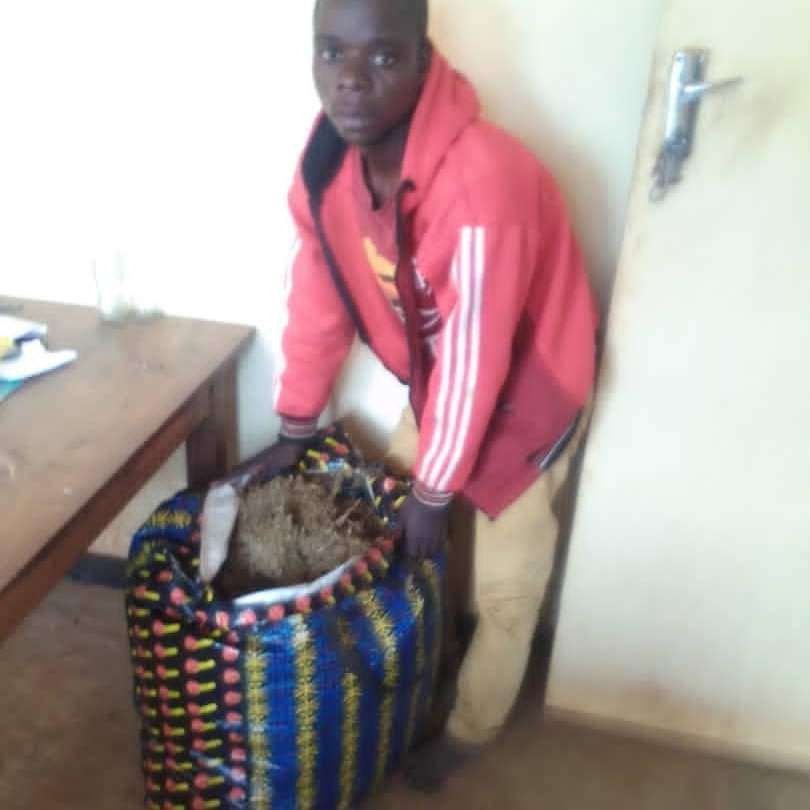 Police in Mponela have arrested 23 year old Isaac Levison, for being found in possession of 8 pails of Indian hemp without permit.

The suspect who hails from Mwabwera village in the area of Traditional Authority Kabudula in Lilongwe district, was arrested on 30 March at Nambumba trading centre by officers who were patrolling the area.

It is reported that, in the wee hours of the material day, Levison carried a bicycle which contained Indian hemp without permit.

Later on, he was arrested and the illicit drug was seized.

The suspect will soon appear before court to answer the charge of being found in possession of Cannabis Savita without permit which is contrary to section 6 as read with section 19 of dangerous drugs act. 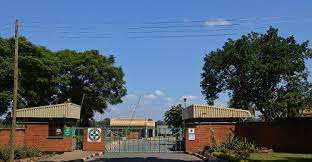 The Office of the President and Cabinet - OPC and the Central Medical Stores Trust, have become the first public Read more 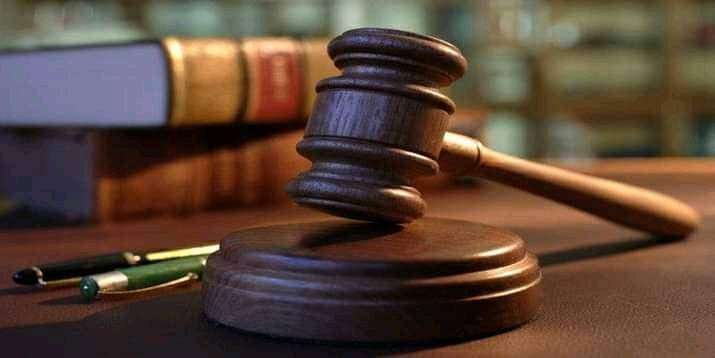 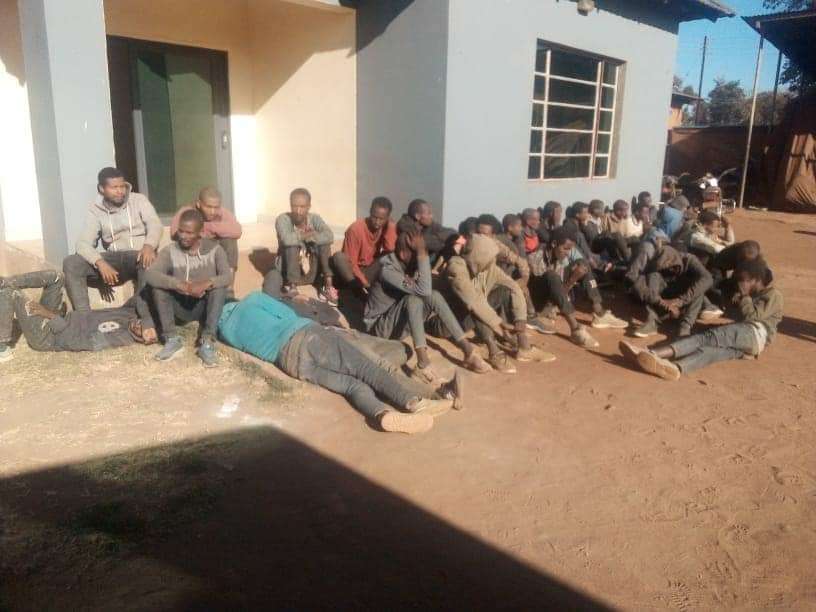 2 police officers at Area 30 arrested too With the recent surge in Trafficking in Persons cases, Police reveal they Read more

Some residents of Neno District including chiefs have risen against the announced transfer of their District Commissioner, Justin Kathumba, who Read more

In picture, Dokera receives the written apology from Eastern Region Deputy Commissioner of Police, Kelvin Mlezo WE WILL NOT DO Read more 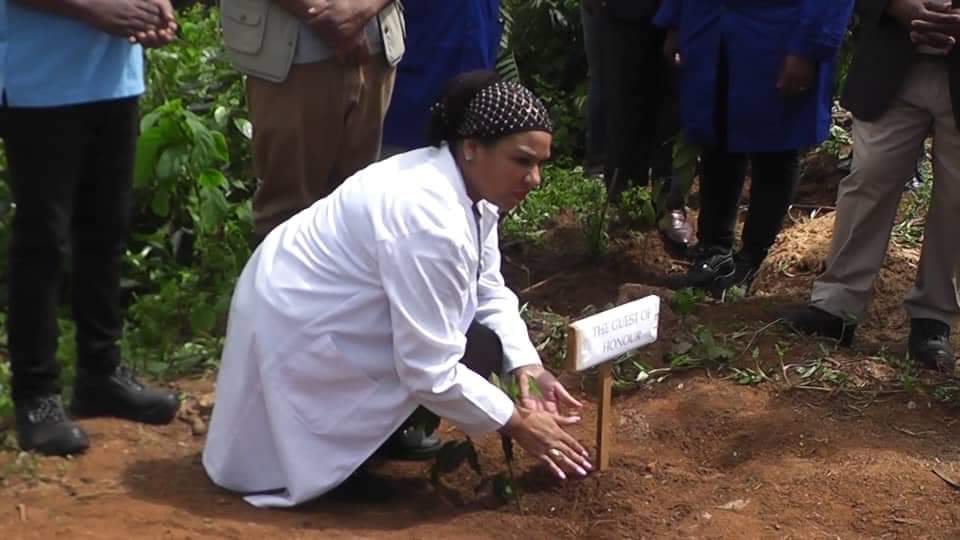 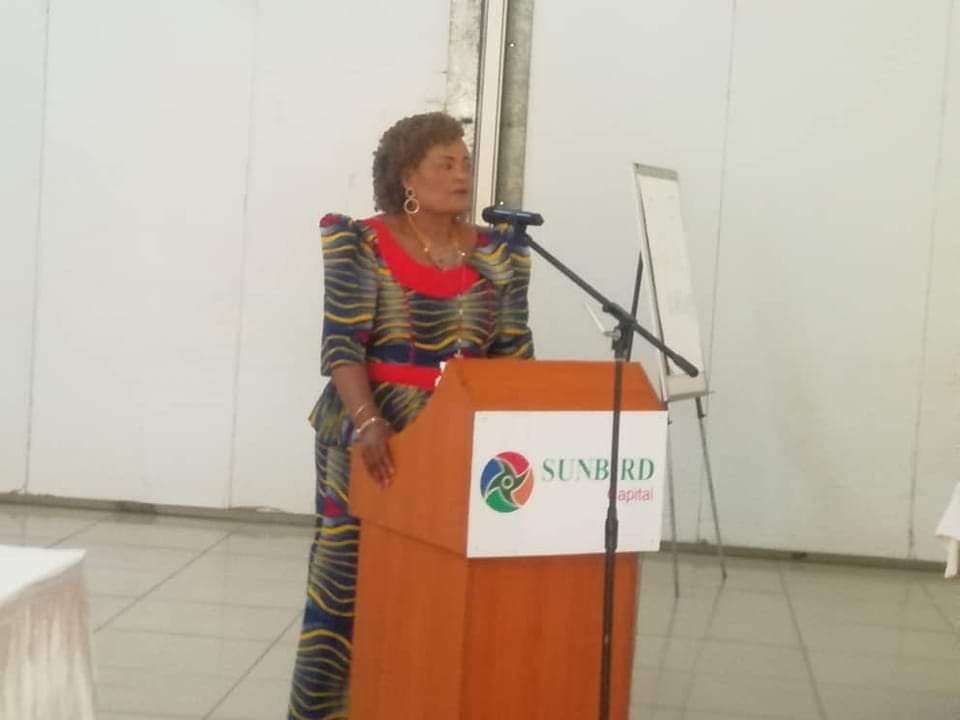 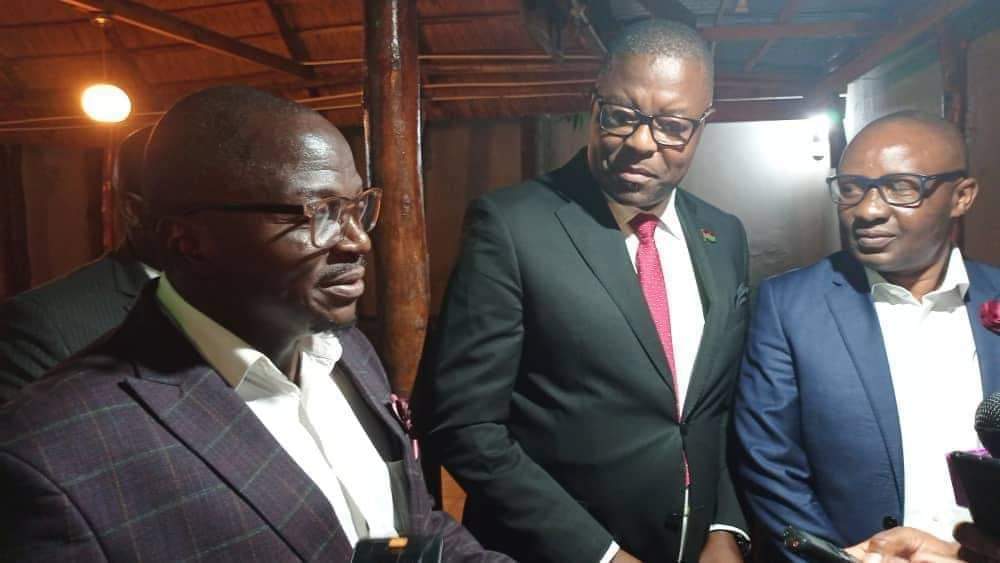 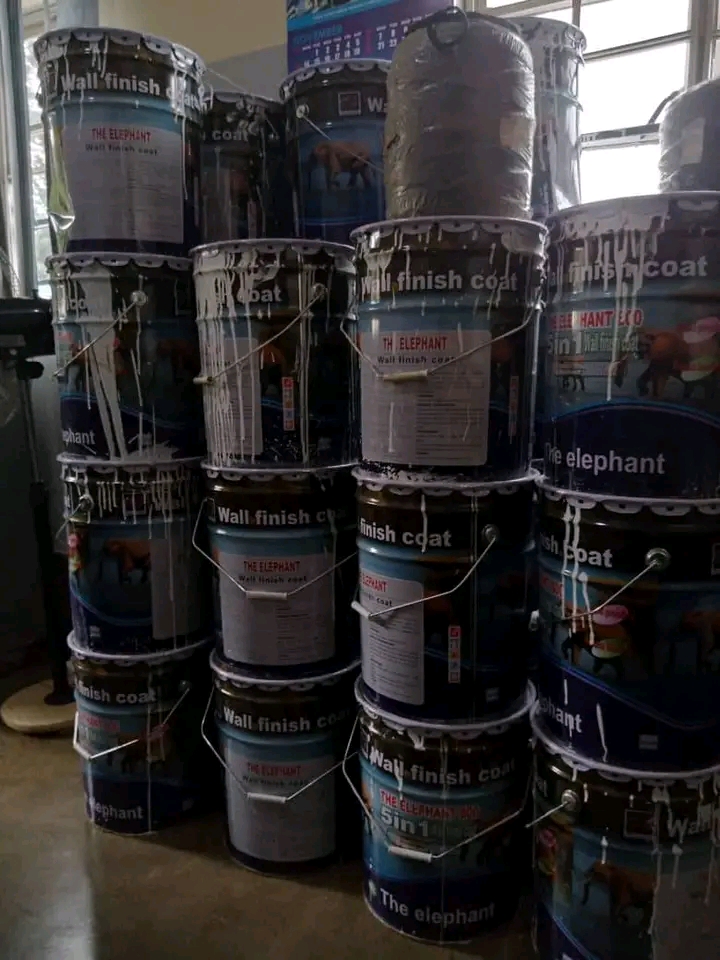