National Bank of Malawi (NBM) plc has registered a 52 percent after-tax profit of K34.21 billion for the year ending December 31 2021, a published financial statement has shown.

In a statement co-signed by NBM plc chief executive officer Macfussy Kawawa, its chief financial officer Masauko Katsala and board directors Jim Nsomba and Dorothy Ngwira, the bank said the performance was driven by customer deposits growth and which increased transaction volumes pushed non-interest income up by 49 percent.

National Bank of Malawi head office
Customer deposits increased by 38 percent year-on-year while the loan book grew by 20 percent from six percent in 2020.

On the operating environment, NBM plc noted that the economy continued to recover from the slowdown in real gross domestic product, which grew by 3.9 percent up from 0.8 percent recorded in the previous year.

Reads the statement in part: “The rebound was driven by enhanced economic activities following the rise in the uptake of Covid-19 vaccinations worldwide that improved business confidence.

“The Malawi kwacha depreciated against all major currencies during the year. This was exacerbated by low foreign exchange reserves at a time when there was a general increase in global commodity prices driven by a sharp recovery in demand as economies bounced back from the impact of the Covid pandemic.”

The bank also said it expects the economy to grow by 4.1 percent this year, although downside risks such as Covid-19 uncertainty, the effects of climate change and the war in Ukraine could jeopardise growth prospects and exert pressure on inflation.

Meanwhile, NBM plc has since proposed a first interim dividend of K5 billion.“` 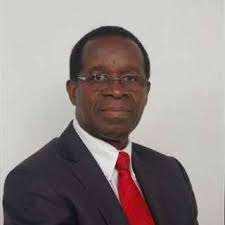 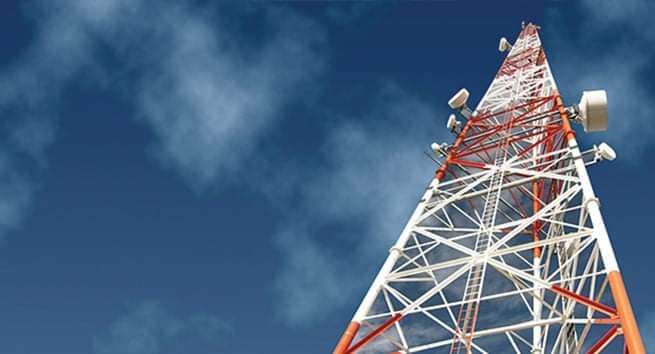 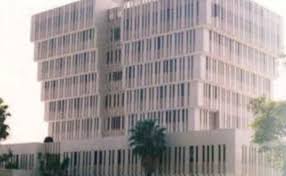 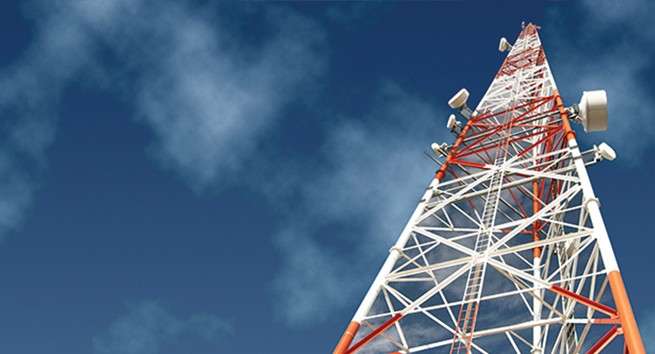 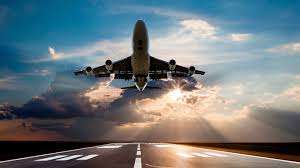 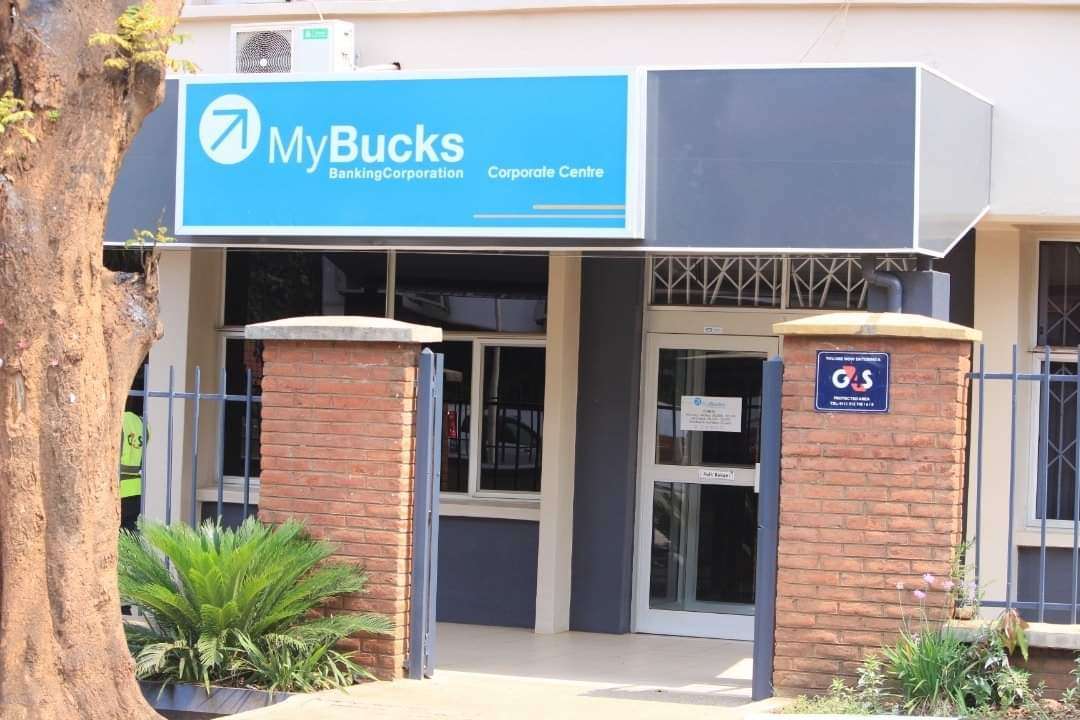 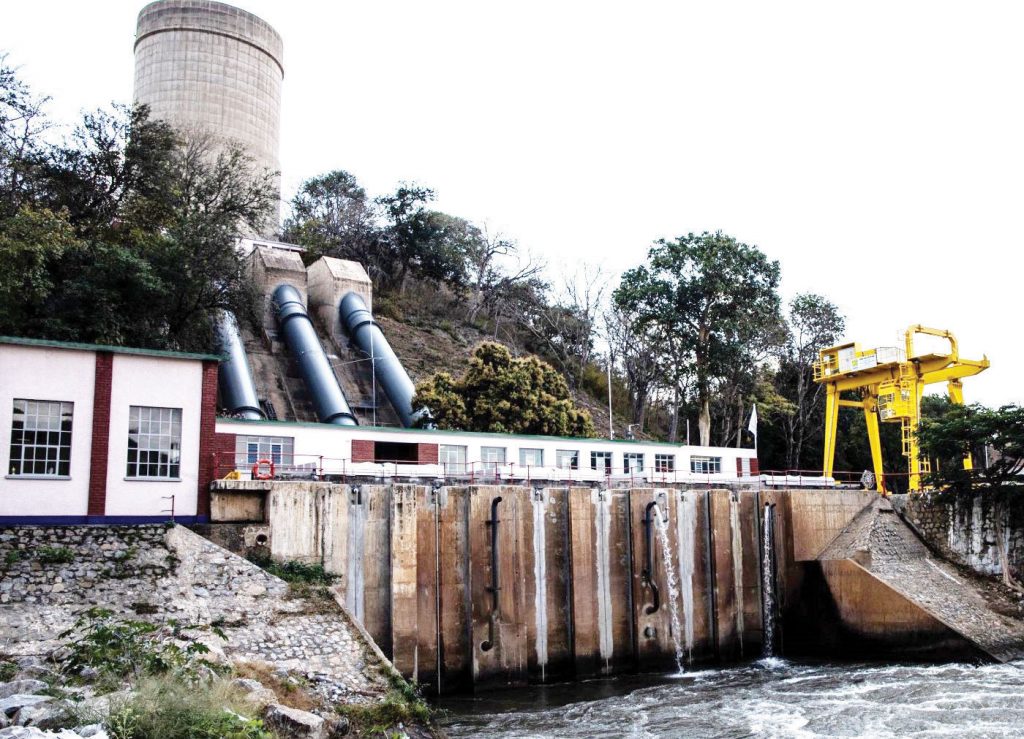 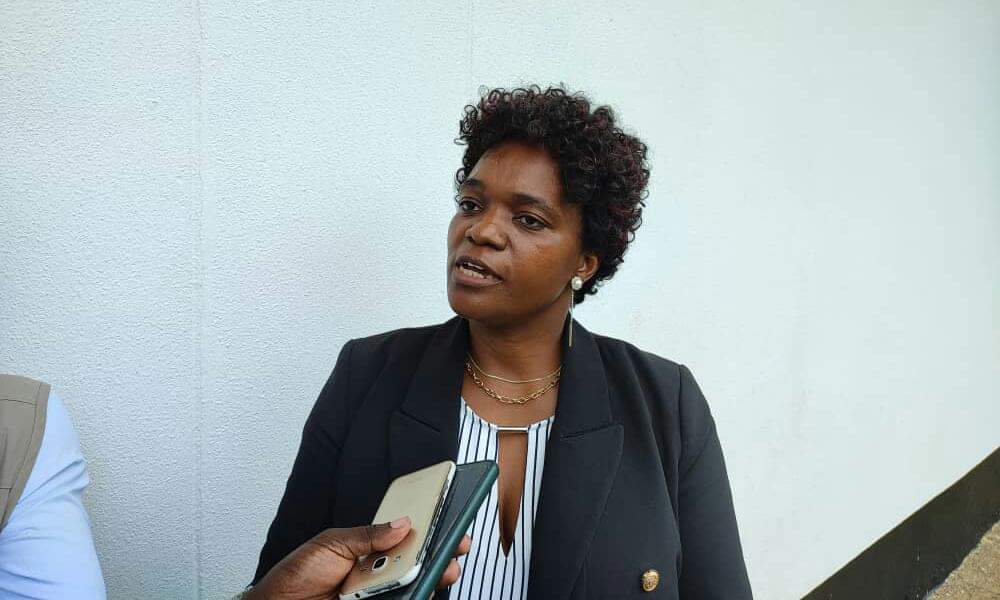 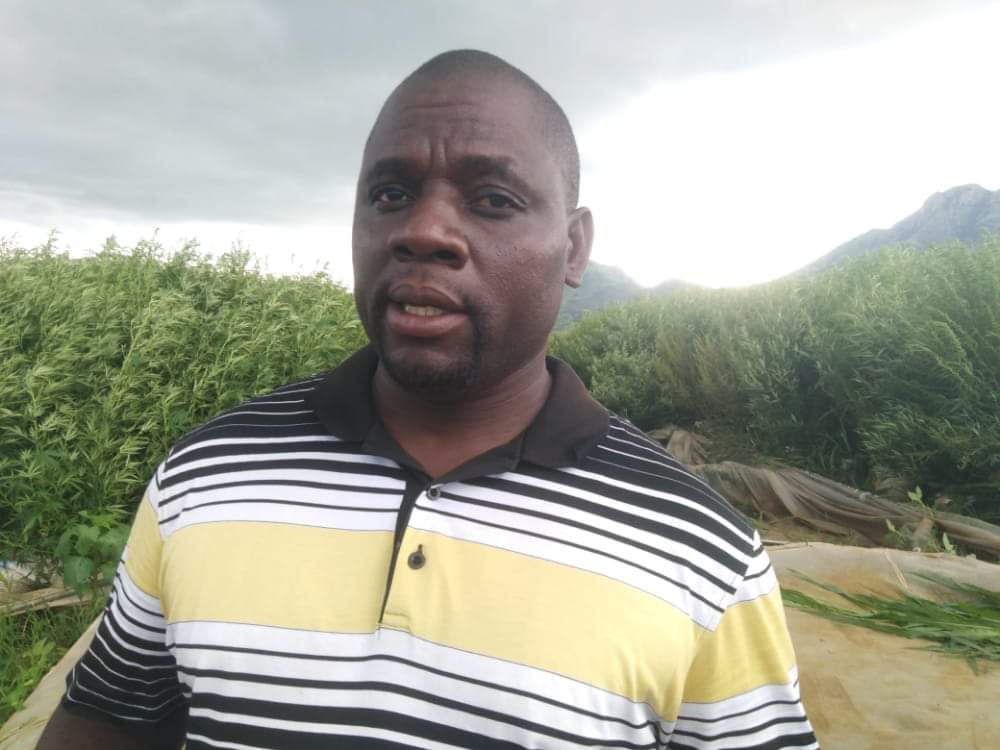 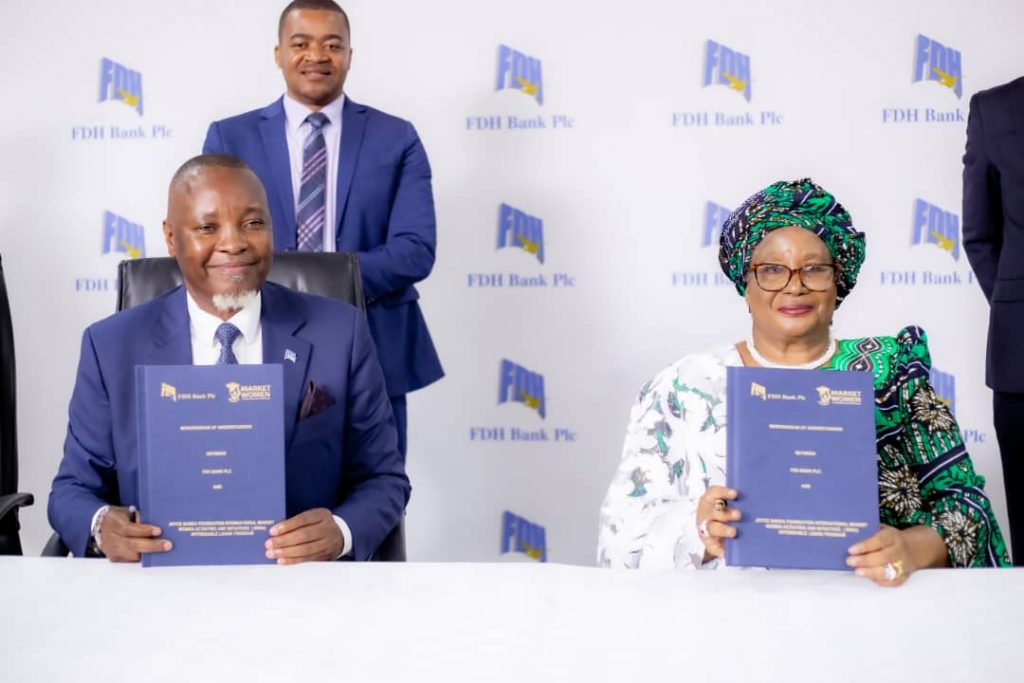 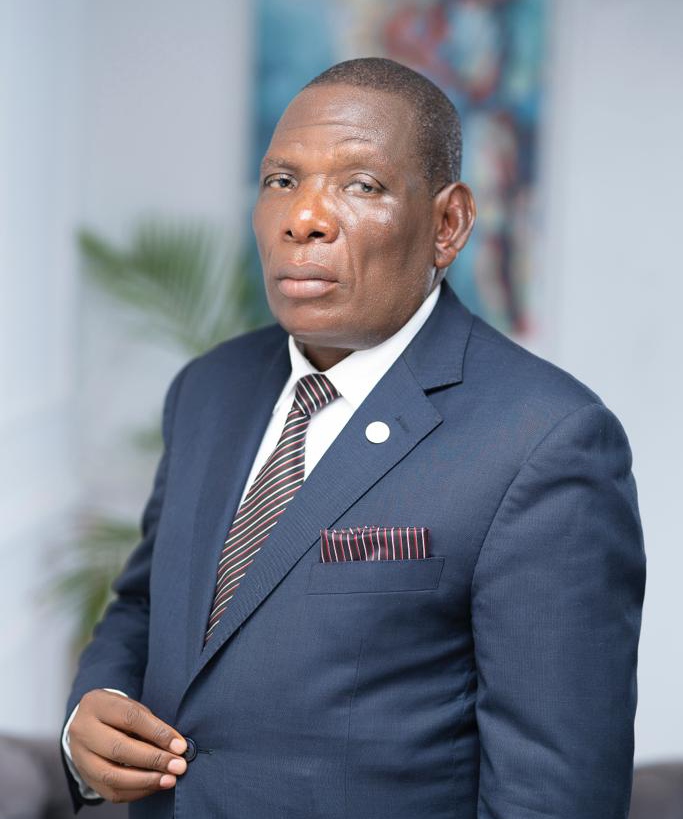