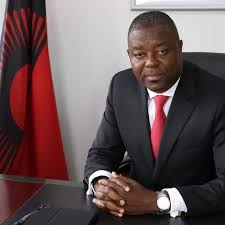 Information Minister, Gospel Kazako has hit back at Leader of Opposition, Kondwani Nankhumwa’s statement that President Lazarus Chakwera is loudly sleeping; arguing the opposition fails to see anything positive government is doing.

Kazako adds the opposition doesn’t agree with them on anything. He therefore says it is difficult to make sense of what it is saying now on whether they are reasonable or not.

Among others, Nankhumwa said the president has lost control, citing the questionable arrest of ACB boss, Martha Chizuma, delays to declare a national disaster and the controversial 6.8 billion dollar grant deal with the Bridgin Foundation.

“But looking at the history we have with them, this is the same by product of the insatiable addiction to negativity against those Malawians preferred to govern them in 2020,” said Kazako in a written response.

On growing calls for Chakwera to declare Cholera a national disaster, Kazako says “there is already response from our cooperating and for now there is no need to make a further pronouncement.”

The Tonse-led administration has on several occasions faulted the opposition Democratic Progressive Party for allegedly leaving the country with broken systems which it says is currently busy fixing. 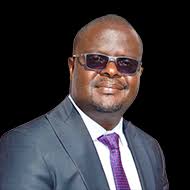 ROADS AUTHORITY WARNED NOT TO HIRE INEXPERIENCED ENGINEER AS CEO 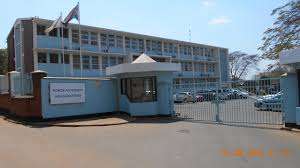 US Ambassador To Malawi Violates UN Charter On State Sovereignity 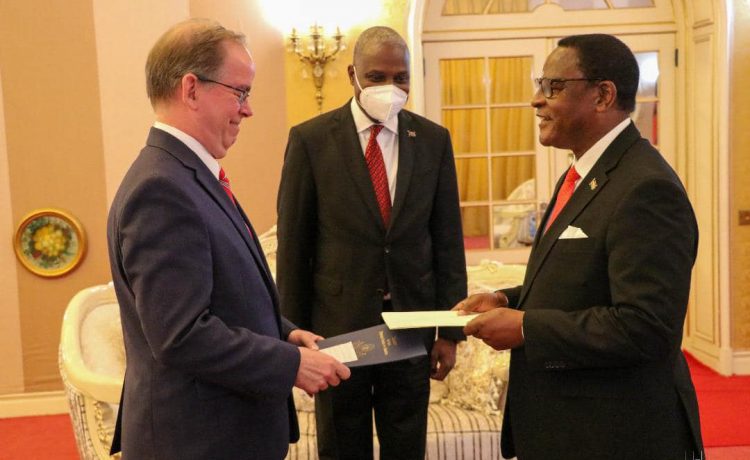 US Ambassador to Malawi, David Young, during his presentation of letters of credence to Malawi President, Lazarus Chakwera, as Chief Read more

Malawi Is Sovereign State, No need US/UK To Tell Us What To Do 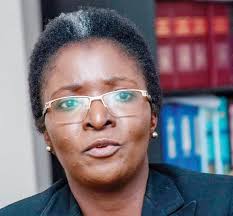 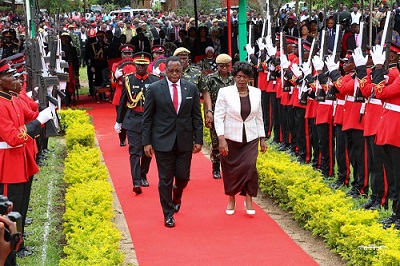 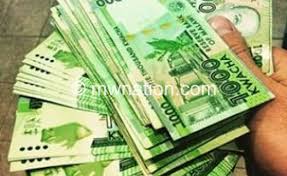 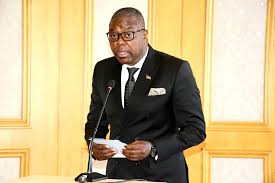