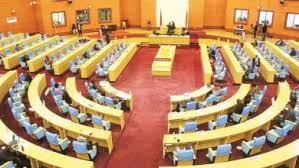 Members of Parliament have voted against a motion by the government side to curtail debate on the Banking amendment bill report presented in the house today by chairperson of the budget and finance committee Gladys Ganda.

The members entered into division where after voting those that were against the motion, the majority of them MPs from the opposition got 84 votes against 73 votes of those that were in support of the debate to be curtailed.

Among others, the report by the commitee is proposing some ammendments which include the proposal to delete a clause that allows the registrar of financial institutions to have a final say on a decision by the court in a case where a controlling shareholder who was answering a case has been acquitted.

The house is now continuing with the debate. 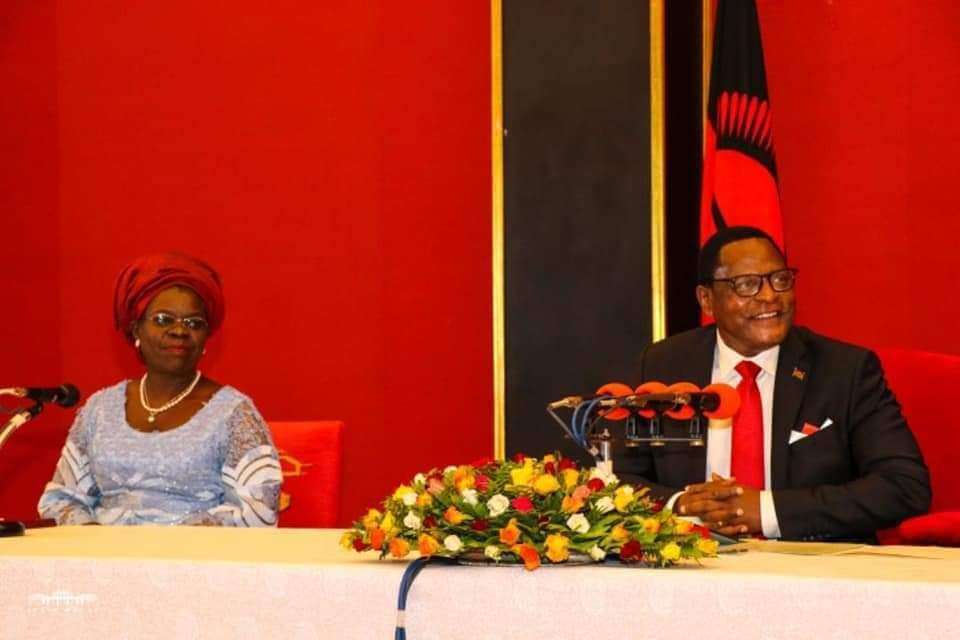 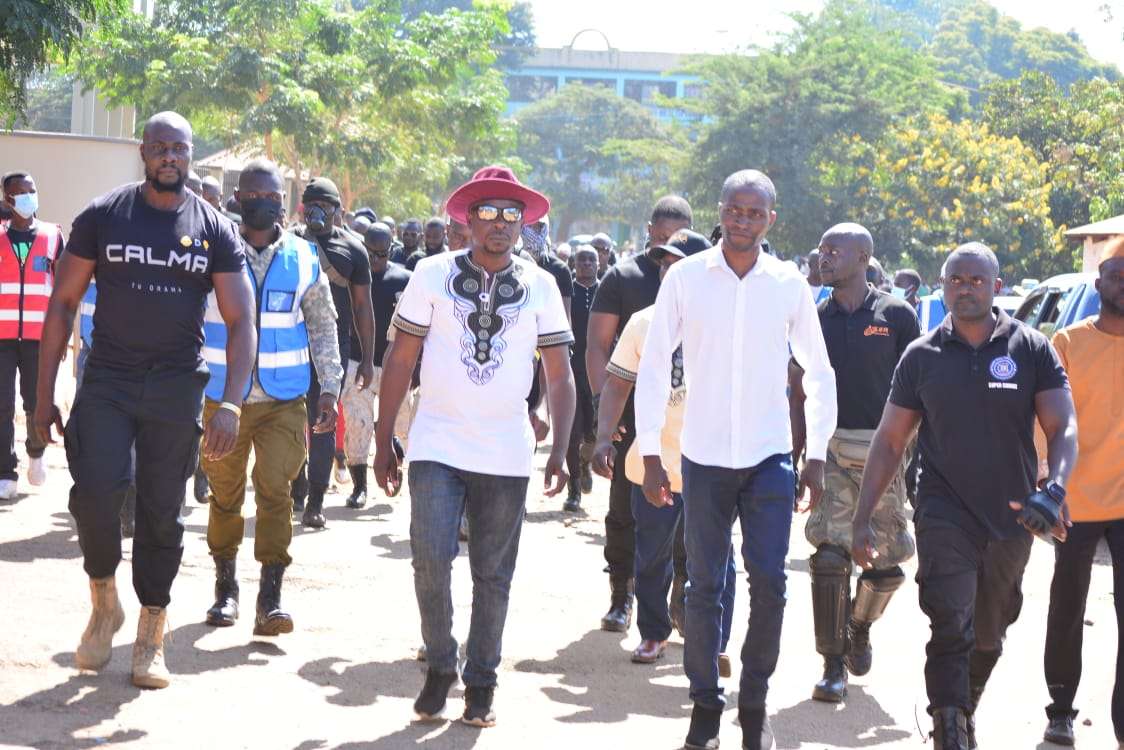 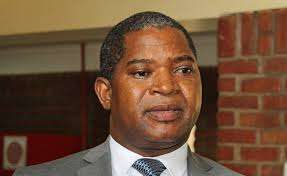 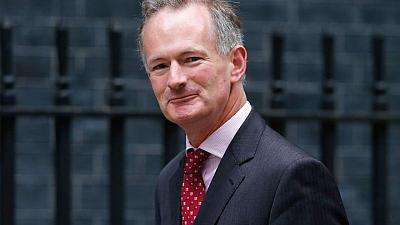 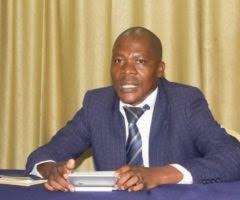 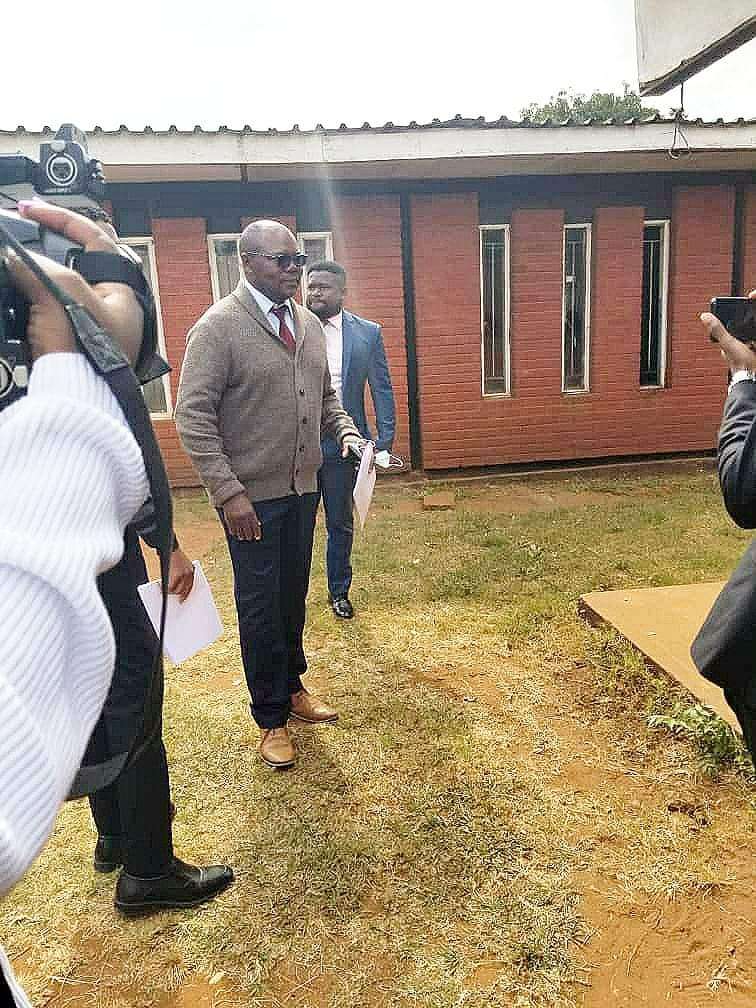 Sattar Welcomes UK Investigations, Says I am An Honest Businessman, Truth Will Come Out 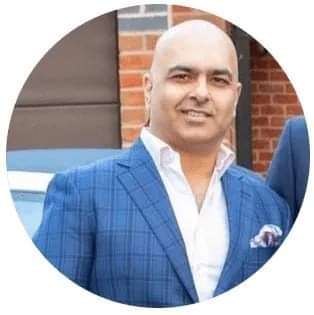 Renowned international businessperson Zuneth Sattar has, for the first time, come out in the open to respond to alleged corruption Read more 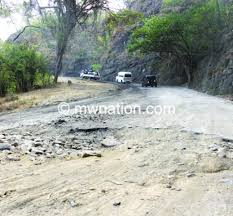 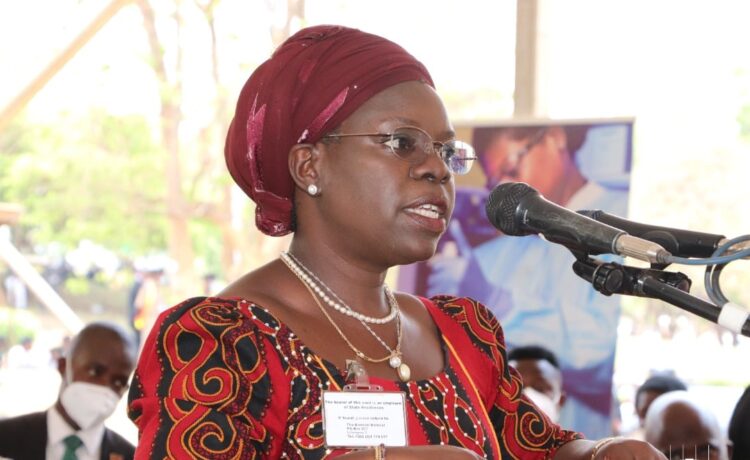 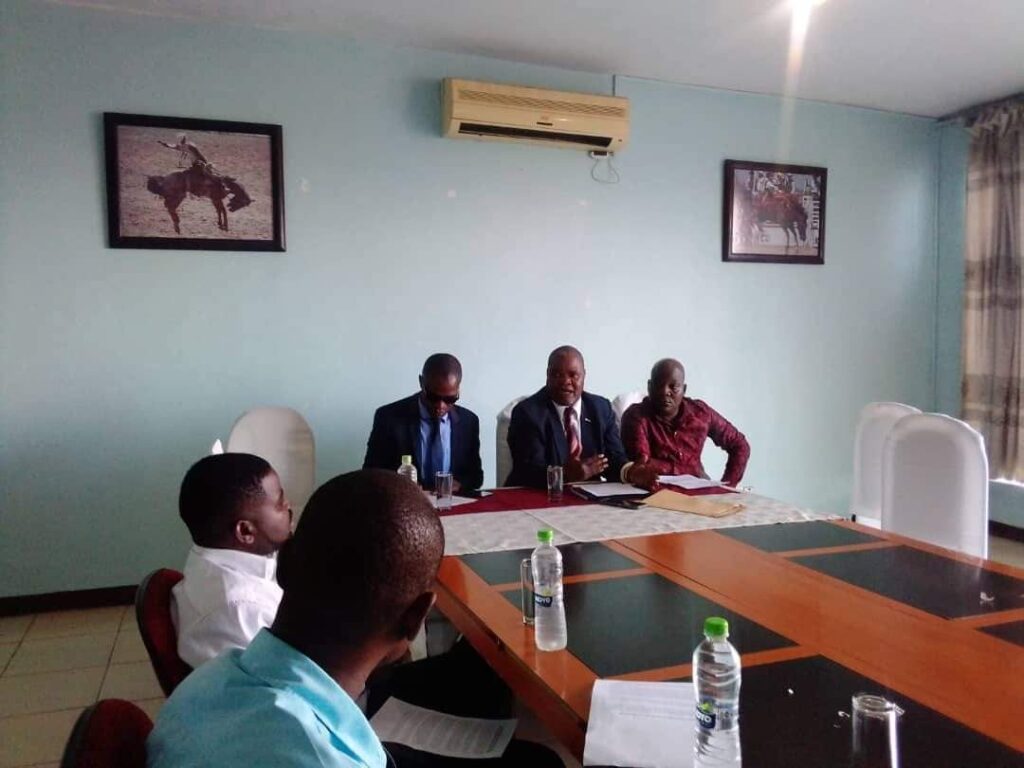