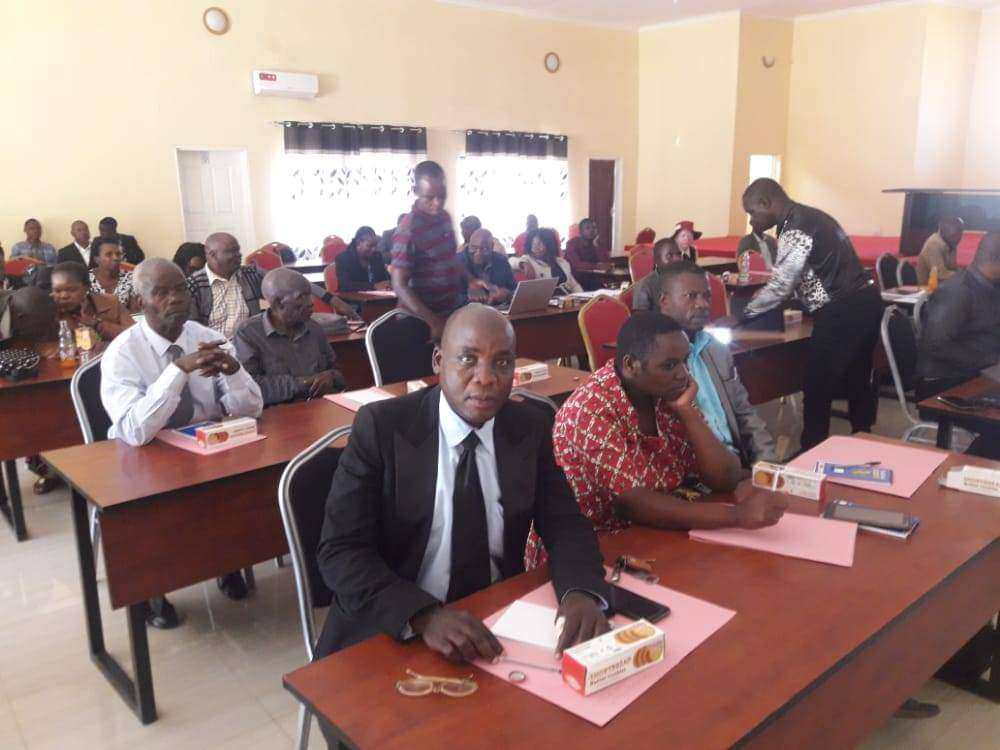 Ward Councilors in Mchinji today have sent back officials from the ministry of Local Government and Rural Development from making a presentation on Constituency Development Fund (CDF) at a Full Council Meeting, claiming that the new guidelines are favouring Members of Parliament and not the local masses.

The concerned councilors say they are not happy with the exclusion of councilors’ role in the implementation of CDF projects, saying they are the ones who initiate development projects at local level.

One of the Councilors, Yona Ntanga, of Kalumbe Ward in the district, said the new guidelines will also promote misunderstandings between councilors and MPs especially on issues of development in their respective areas.

Deputy Director of Local Government Services, Douglas Mkweta, described the development as unfortunate, saying responsible officials will discuss the issue raised as they have also recieved similar concerns from other districts.