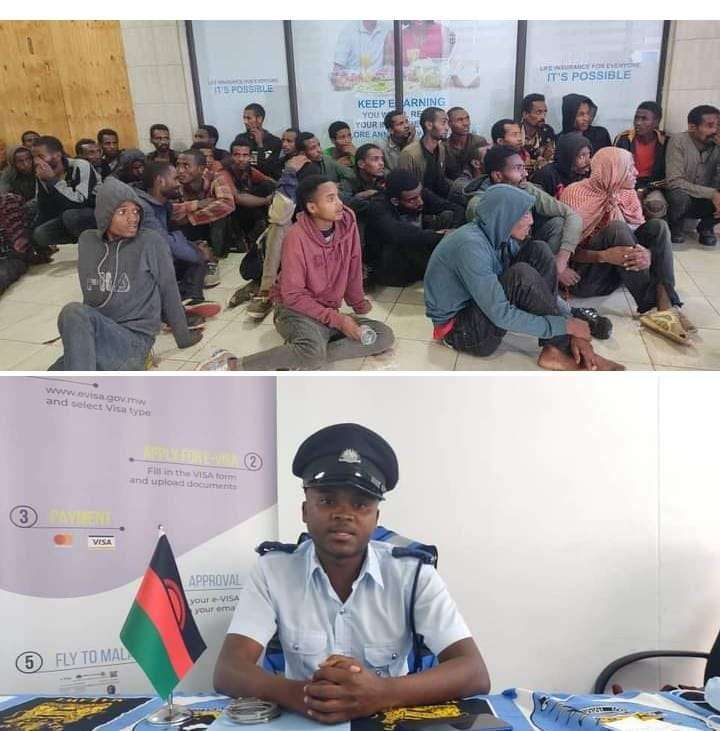 The Department of Immigration and Citizenship Services in the Northern Region has arrested 140 foreign nationals who allegedly entered the country illegally.

The 140 are believed to have used an uncharted route to enter Malawi in the wee hours of today through the border district of Karonga.

Out of the number, 133 are from Ethiopia, six from Bangladesh while one is from Pakistan.

Northern Region Immigration Public Relations Officer, Francis Chitambuli, has told us that the foreign nationals were aided by two Malawians who have since been arrested too.

Meanwhile, the suspects are expected to appear in court soon to answer charges of illegal entry while the two Malawians will answer the charge of aiding and abetting illegal immigrants.

Scores of foreign nationals have in recent weeks and months been arrested for illegally entering the country with some of them being sentenced to serve time while others have been deported to their home countries. 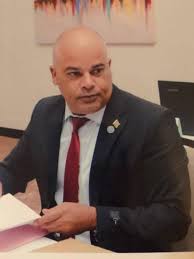 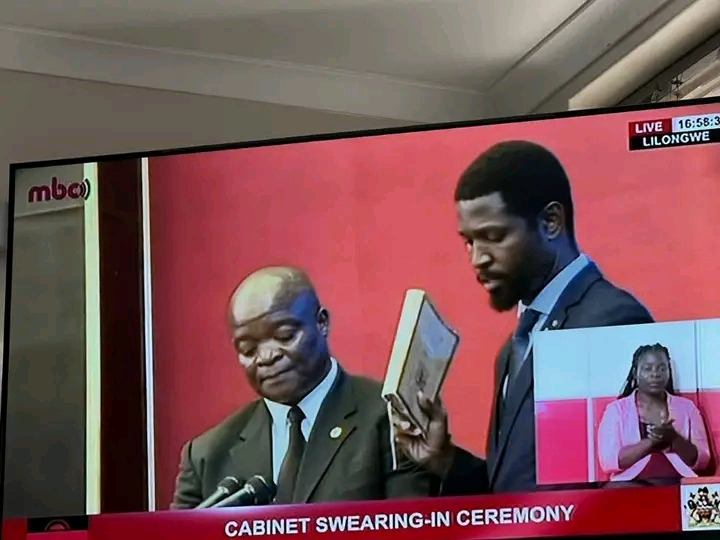