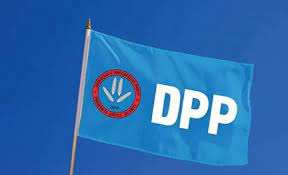 All is set for the Opposition Democratic Progressive party (DPP)’s Kondwani Nankhumwa camp, to hold a rally at Mgona ground in Area 25 Lilongwe, the same venue that the Peter Mutharika’s camp held their rally on yesterday.

Today’s rally has been called by the Party’s Secretary General Grezelder Jeffrey and leader of opposition Kondwani Nankhumwa is the main speaker.

The rally is coming amid massive wrangles in the party, which have led to the birth of two camps.

He has since described the yesterday’s rally by Zeliya Chakale, DPP Vice President for the central region (Mutharika’s camp), as just one of the preparations for the main rally today.

But Chakale has described as childish, the idea by the Nankhumwa camp to hold a rally at the same venue they held their rally. 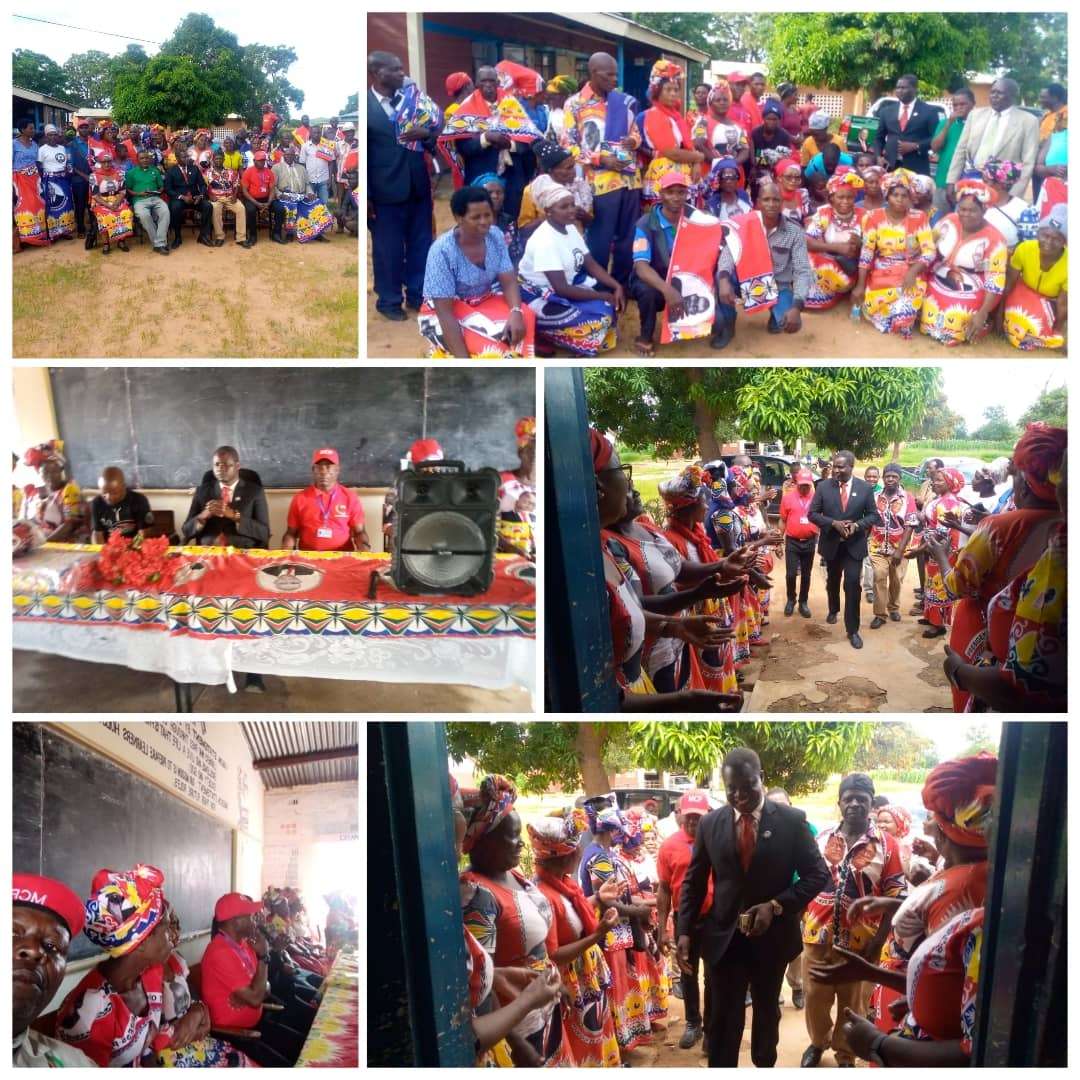 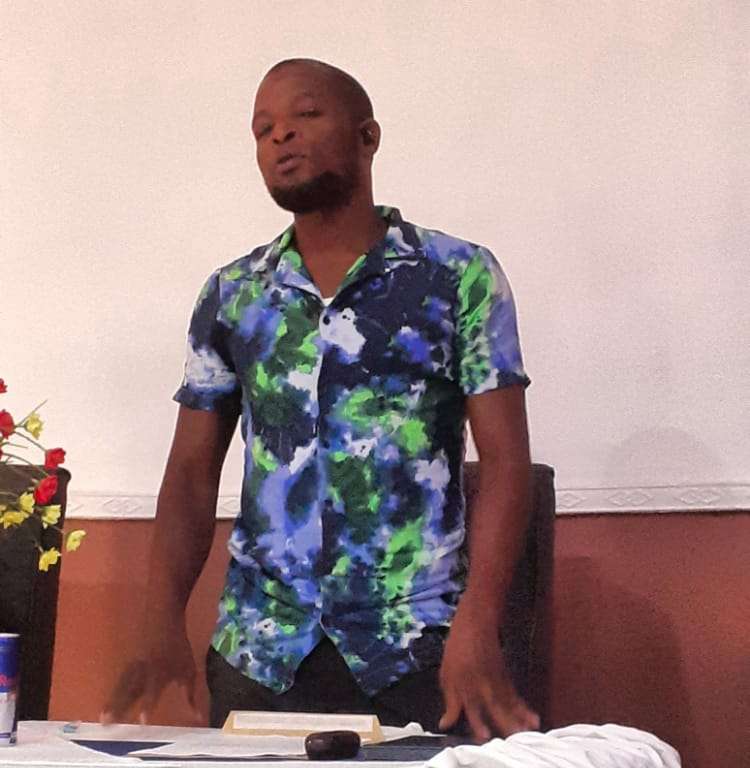