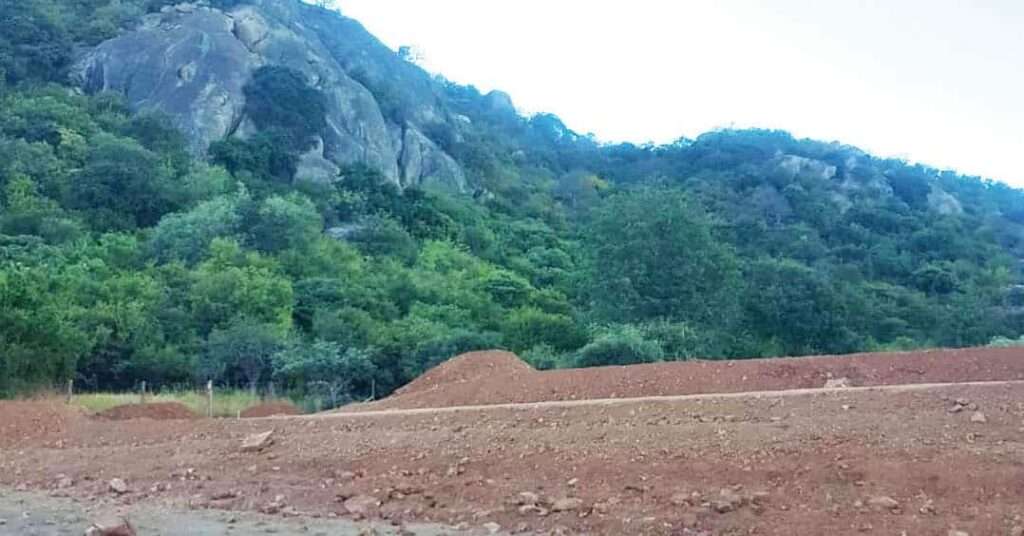 The Supreme Court in Blantyre has stayed an injunction stopping the construction of the Nkhudzi-Bay Mangochi Water Project.

This means Southern Region Water Board (SRWB) is granted permission to restart the project which stopped a few months ago following the injunction.

Some individuals and CSOs took an injunction against the project, saying the project will obstruct a heritage site.

Deputy Minister of Water and Sanitation, John Bande, speaking after meeting the contractor in Mangochi, said the government is excited with the news. He said the construction resumes tomorrow, Tuesday.

Member of Parliament for Mangochi Monkey-Bay, Ralph Jooma, said the people of Mangochi need this water so dearly, and commended the government for staying the injunction.

The project is expected to reduce water-borne diseases among people in the district.