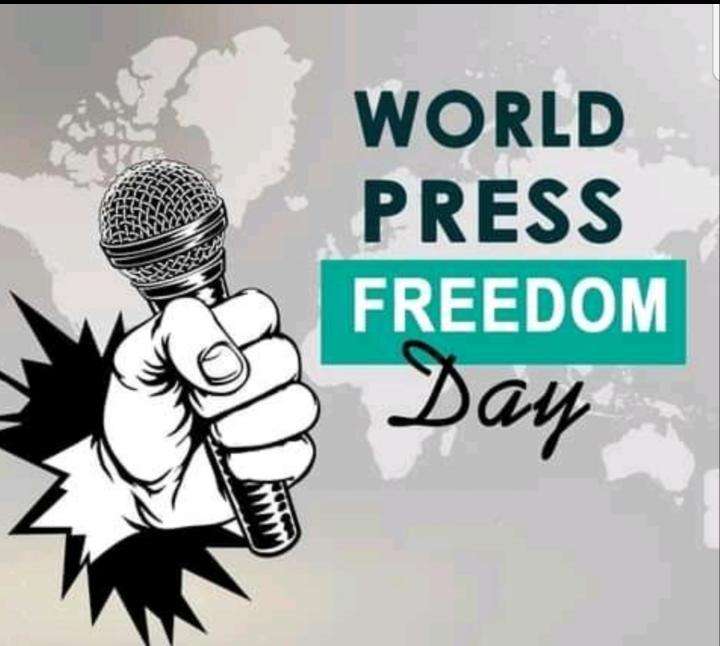 The government and its various agents are being pushed to stop subjecting journalists and their news sources to needless surveillance.

The call has been made as Malawi today joins the global community in commemorating World Press Freedom Day.
According to local media watchdog, MISA Malawi, the unsolicited trend is a threat to media freedom and whistle-blower protection.

This year’s WPFD theme, Journalism under Digital Siege, highlights the impact of digital-inspired stalking on the trade plus the threat that such shadowing poses on the journalists’ and their sources’ right to privacy.

In a statement, Media Institute of Southern Africa – MISA Malawi notes the emergence of a section of society whose job is to spy on journalists and their sources thus raising serious safety, trust and privacy concerns.

Of late the government through its various security agencies has come under fire for its purported interference in media endeavors.

The Malawi Police Service has particularly been accused of abusing the regulatory framework for digital platforms in an effort to reduce space for freedom of expression.