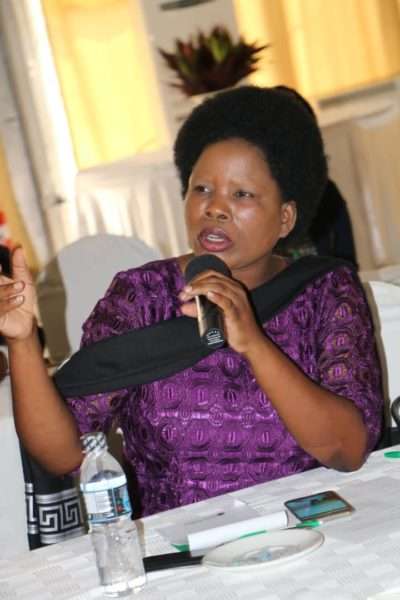 Machinga East Member of Parliament Esther Jolobala has expressed concern over the influx of ‘skill-less’ expatriates who are working in the country.

According to Jolobala, some foreign nationals are working as security guards, thereby taking up jobs which are supposed to be reserved for Malawians.

Labour Minister Vera Kamtukule has said government is equally concerned about the conduct.

Kamtukule says the problem came in because of taking away the responsibility of issuing temporary employment permits (TEPs) from the Ministry of Labour to the Ministry of Homeland Security during the time United Democratic Front was governing this country.

According to Kamtukule, her ministry is convinced that the issuance of TEPs is a labour issue before it becomes a security issue.

She states that under normal circumstances, the TEP is supposed to be issued for two years and then renewed for another two years while the expatriate is being understudied by locals to ensure skills transfer. 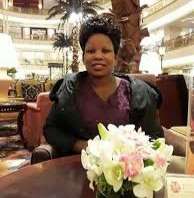