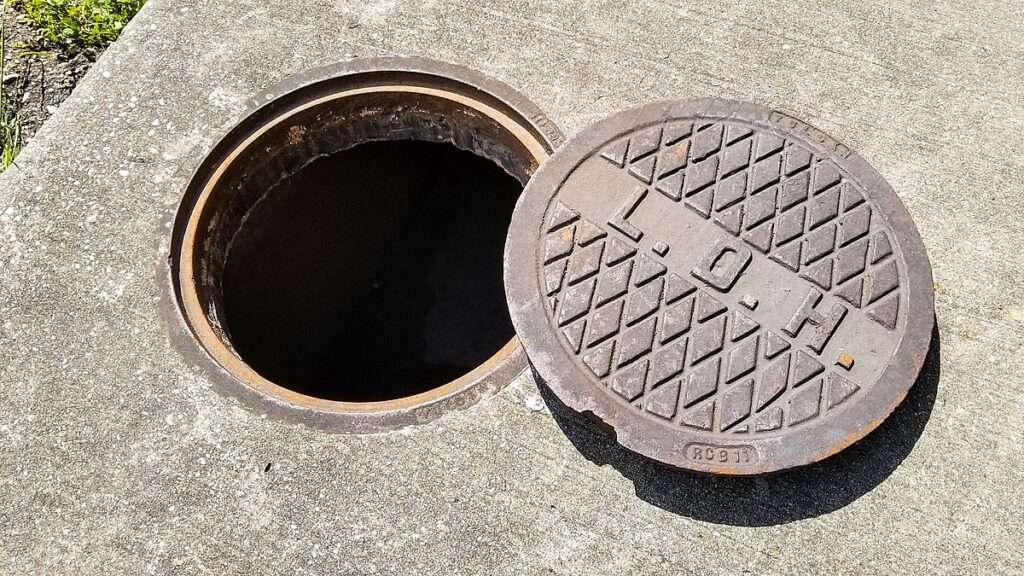 Police in Mangochi have arrested Imran Anusa, 20, who is suspected to have stolen 14 manhole covers worth K910,000 at St. Michael’s Girls Secondary School in Malindi area.

According to Mangochi Police Publicist Amina Tepani Daudi, on the morning of March 16, 2022 the school bursar discovered that the fourteen manhole covers at the staff houses were missing.

Daudi added that the matter was reported at Mangochi Police Station where officers responded quickly leading to the arrest of the suspect the same day. The Police also recovered five of the stolen manhole covers within the same area.

“Upon being interrogated, Anusa mentioned his two accomplices who are currently at large and Police are hunting for them and also looking to recover the remaining property,” she explained.

Anusa will appear before court to answer the charge of theft which contravenes section 278 of the Penal Code.