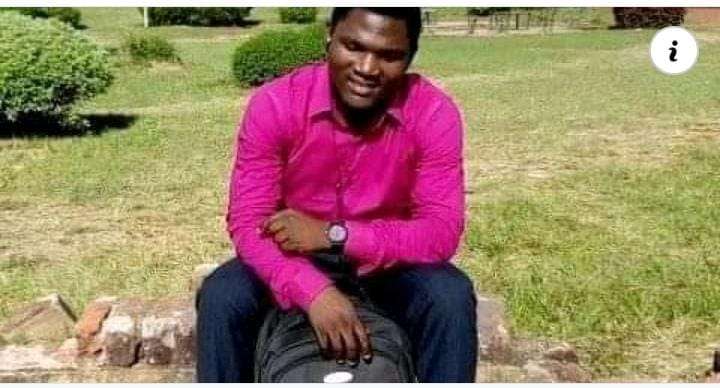 The Malawi Broadcasting Corporation MBC has compensated the family of Blessings Nyondo who was shot by the corporation’s guard.

Nyondo was shot on the night of December 31 by an alleged MBC Guard around Njamba freedom park area and died 7 days later after he was hospitalized at Queen Elizabeth Central Hospital.

It was said that the guard had suspicions that he was a thief.

However, the family insisted that the deceased was on his way to a religious crossover service.

Getson Nyondo the father of the late Nyondo has confirmed the development to MIJ Online,

However, he refused to disclose the amount of the compensation.

The development comes after MBC agreed to settle the compensation out of court- as a way of obeying the law and respecting human rights.

Nyondo was until his death a Malawi University of Business and Applied Sciences (MUBAS) student formerly known as the Polytechnic.