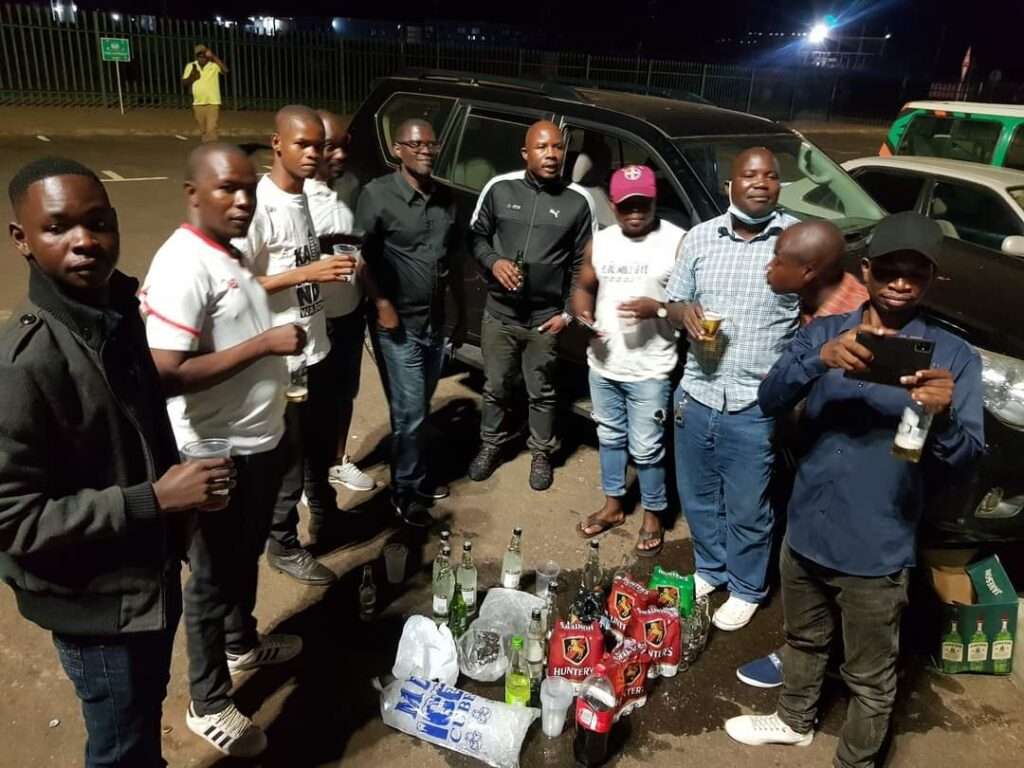 After failing to drag in the mud Vice President Saulos Chilima in the USA trip entourage debacle, we can reveal that members of the MCP media team will launch an avalanche of attacks on the Vice President.

Despite President Lazarus Chakwera assuring the Roman Catholic Bishop at a recent meeting that his relationship with his Vice is ‘perfect’ members of the MCP media team are on an onslaught to damage the reputation of Chilima and his UTM party who are the main partners in the ruling Tonse Alliance with MCP.

Insiders said the list containing a bloated 41-member strong entourage which will be accompanying Chilima to the USA later this month where he has been delegated by Chakwera to represent him at an economic summit, was ‘leaked’ by State House communication team

Chilima through his spokesperson officially announced that he is taking a delegation of 15 people from his office to the trip.

Now members of the MCP social media team are preparing another onslaught on Chilima and his UTM party, we can reveal.

One of the members of the social media team revealed that they have lined up a number of stories with an aim of denting Chilima’s image.

The member who said ‘is tired with people who do not wish the country well’ said he has decided to reveal the plot ‘to clear my conscious’.

“What is happening is very sad. I do not know why we are doing all these things to our leaders. This week we are supposed to start writing stories and posts on social media attacking the personality of the Vice President and his UTM party,” said the member.

The discontent in the MCP camp is coming in because of an agreement made between President Chakwera that he will serve only one term and would pave way for Chilima to stand as a presidential candidate in 2025 elections.

Chilima cannot stand as a running mate having served as Vice President for two consecutive terms as mandated by the country’s constitution. He can, however, stand as a presidential candidate or member of parliament in the next elections scheduled for September 2025.

Strategists have also advised Chakwera to continue with his ‘crop inspection’ tours targeting areas where Chilima is popular. The President will inspect crops in Chilima’s home district of Ntcheu today