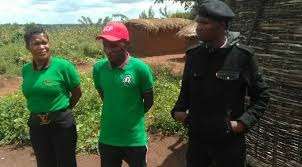 Malawi Congress Party (MCP) Member Chipiliro Kaliyopa, who is also a suspect in the Police ‘recruits’ case has refuted claims that he collected K150, 000 from MCP youth league members to help them join the Malawi Police Service.

Addressing members of the Press in his home village, Lilongwe T/A Mazengera, Kaliyopa said he only helped the youths who are suffering in the country and collected no money from them.

According to Kaliyopa, the youths only paid a sum of k37 000 which was used for their Transport to Kanjedza Police Training School and other logistics.

Kaliyopa, who is planning to hand himself over to the Police tomorrow also told the media that he is surprised that the youths were sent back home without being arrested despite the Police claiming that the youths had fake papers.

Kaliyopa further said, after the youths were sent back from the
training school, he wrote the Party Headquarters notifying the office on the happenings and he said one Pastor from the headquarters responded to the letter that their concerns were sent to President Lazarus Chakwera.

He said however, that the President did not respond to the letter.
One of the recruits, who was sent back Loveness Kansulu from Ntchisi said she was surprised to be sent back as she is qualified and went through all the required processes.

She added that while they were in training school, one Monica Mdala who is deputy commander at the training school came and collected their offer letters telling them the letters were fake.

According to her, one Mr Maluwa from Office of the President and Cabinet (OPC) was also calling them to return saying the OPC would rearrange their recruitment. 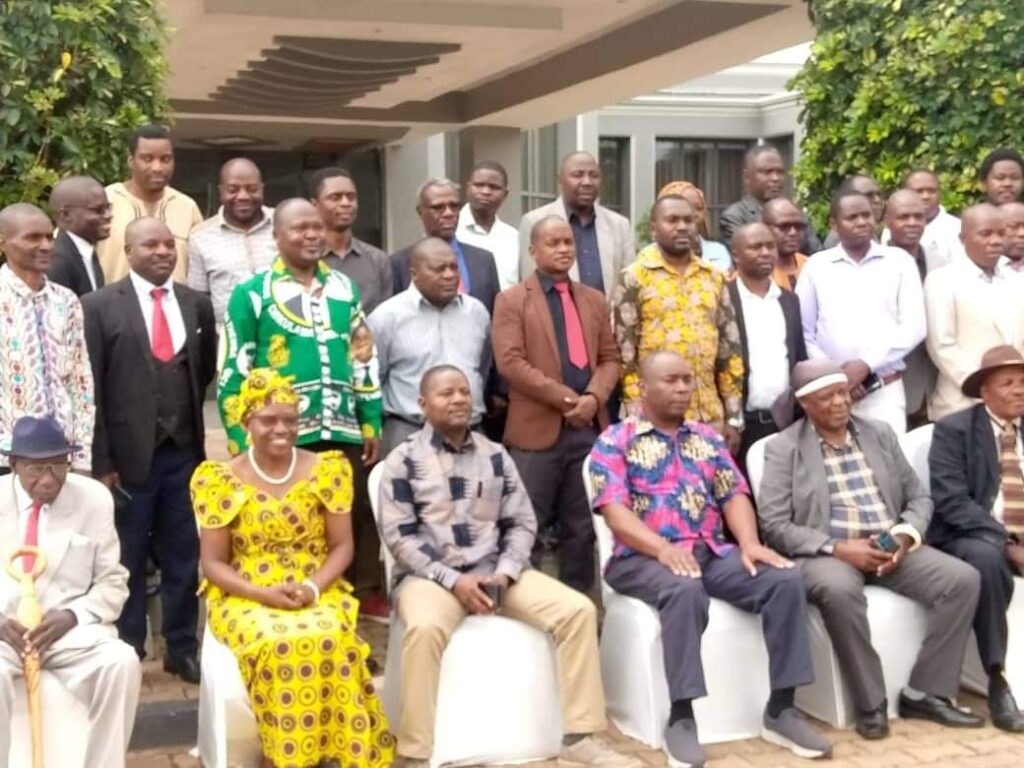