“There is lack of a solid organisation culture, absence of a strategic plan and roadmap, absence of fully fledged secretariat and feeble efforts towards commercialization,” said Haiya at a media briefing in Blantyre on Tuesday.

He believes these are the major setbacks that have contributed to Malawi’s elite league to be least developed and unattractive within the region and the continent at large.

He will tussle with the incumbent SULOM President Tiya Somba Banda who seeks re-election as well as General Secretary Williams Banda.

According to SULOM constitution article 43 it empowers clubs to nominate the candidates for SULOM pisitions.

SULOM General Secretary said the nominations were opened on 20 January and run up to February 11, 2023 with elections slated for 25 February 2023 in Mangochi 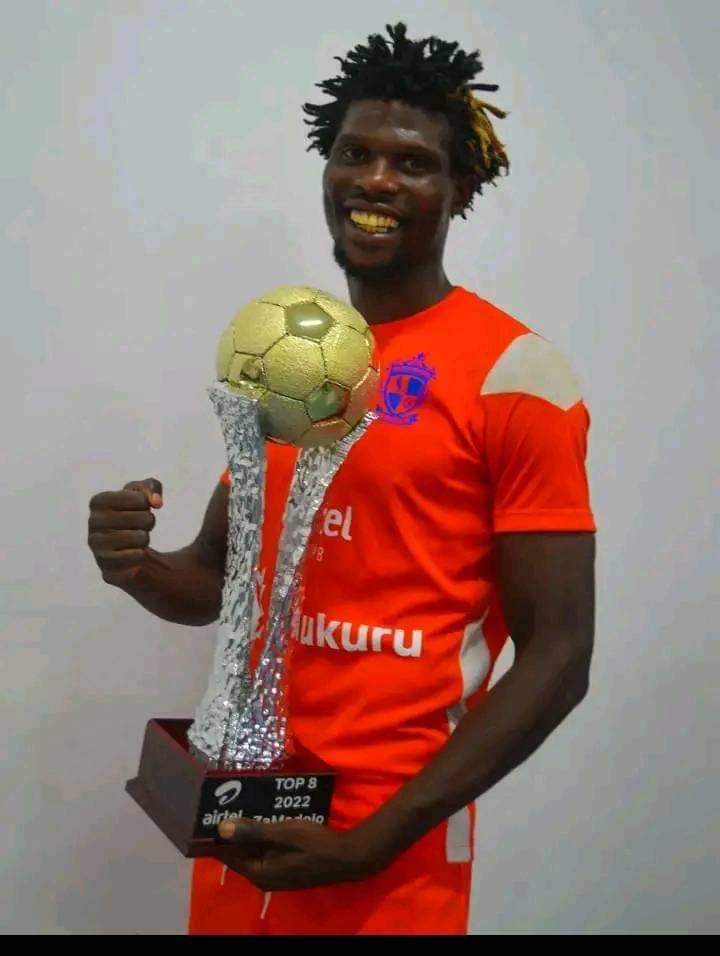