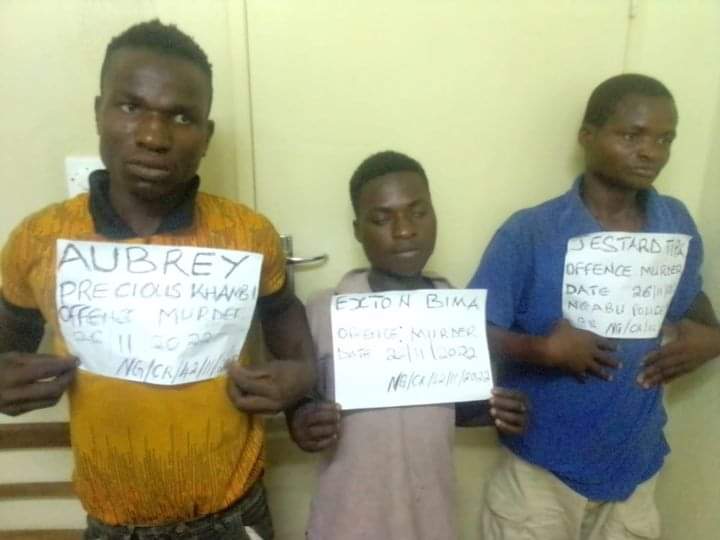 Another suspect is in police custody at Chikwawa Police on allegation he took part in the brutal murder of the 8-year-old Marko Chagaka in November this year.

Matemba says the suspect has been on the run since the arrest of his two accomplices on November 28, 2022.

“He was located in Blantyre Township where he was hiding. He has been charged with murder and will be taken to court soon,” explains Matemba.

Chagaka was gruesomely murdered on 26 November, 2022 and his head was cut off by the assailants.

The other two suspects answering a similar charge are Ekison Bima, 20 Jestadi Tipa, 33 all from Masanduko Village Traditional Authority Ngabu in Chikwawa.

Police have since cautioned people against taking the law into their own hands; stressing the law will catch up with them.