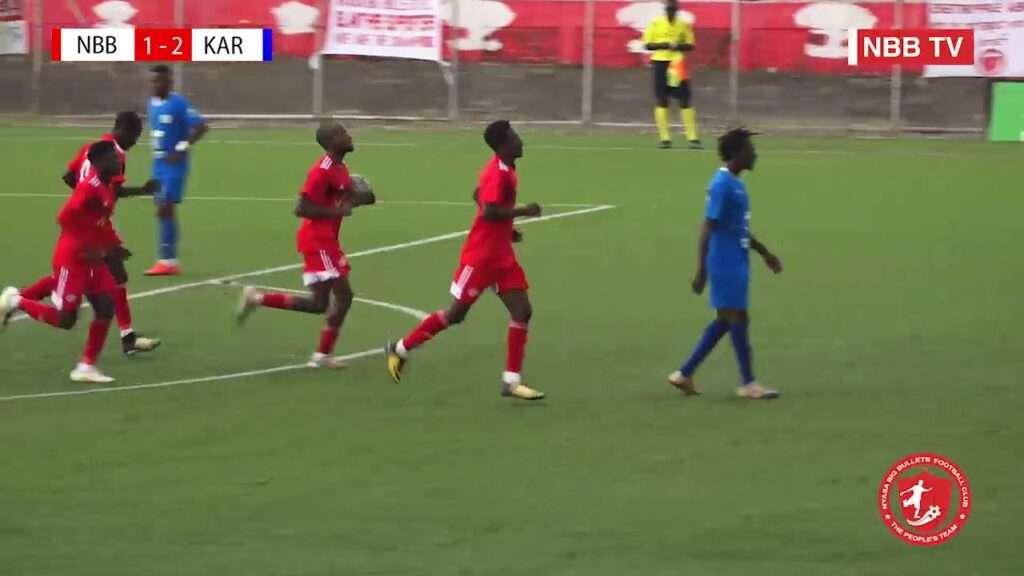 Making submissions before the SULOM Disciplinary Committee, Silver Strikers Lawyer Chrispine Sibande argued that SULOM Constitution prohibits discrimination of any kind and on the basis of any reason. He argued that by not addressing previous complaints SULOM was clearly discriminating Silver Strikers Football Club. Sibande further submitted that Section 30(6)(c) of SULOM Constituon mandates the Disciplinary Committee to inquire and investigate SULOM Executive Committee Members on any breach of the Constitution. He argued that SULOM Executive was breaching their own Constitution by not addressing a complaint that was lodged almost one year ago but jumping to deal with the recent complaint. Silver Strikers argued that Section 30(6)(a) of SULOM Constitution empowers the Disciplinary Committee to make decisions on officials and there was need to make decision on the conduct of SULOM Officials. Sibande argued that what SULOM was doing was suffocation of football justice, threatens the peaceful game of football in Malawi as Malawians can clearly see that there is no fairness and justice on the part of SULOM. This may even affect various stakeholders and sponsors as Malawians expect equal treatment of teams, justice and fairness at all times. No biasness is expected from administrators.

Silver Strikers tendered a letter they even wrote FAM asking FAM to entervene as SULOM was failing to act on their complaint.

After the ruling by the Disciplinary Committee both Silver Strikers and Dedza proceeded to make submissions on the incident that happened at Silver Strikers Stadium on 18th April, 2022.

Silver Strikers paraded 5 witnesses which included Silver Strikers Supporter Mile Gracian Kamtedza who was heavily assaulted by Dedza Dynamos official to the extent that he bled profusely and the first aid team stitched him with several stitches on the day. Other witness was FAM Steward who claimed to have seen everything and that the incident was caused by Dedza Dynamos official who actually left the bench and invaded the pitch, spraying things on the goal post. He said some Silver Supporters used unmanned small gate and entered the inside premises to confront the Dedza Dynamos official which led to the fracas. Last to testify were two security officials from Silver Strikers who said the incident happened because there were very few policemen, stewards and bouncers compared to what Silver Strikers and Malawi Police Service asked during the match preparatory meeting. The two Security Officers, Safa and Zoipa said Silver Strikers proposed 30 Stewards but SULOM approved only 15. They asked for 15 bouncers but SULOM only approved 8. Malawi Police Officers proposed 25 Police officers but only 15 were approved by SULOM.

Testifying before the Committe, SULOM Executive Member Michael Chemaele explained that reduction of security personnel happens through discussions with both teams because of the costs as teams have to pay for security from gate collections.

Dedza Dynamos made submissions through their Secretary General Mabvuto Mugode. Dedza Dynamos paraded one witness, Ernest, who is alleged to have invaded the pitch. Explaining their side of the story, Dedza Dynamos submitted that their security officer Ernest invaded the pitch to respond to what one Silver Strikers Supporter did to spray things on a goal post. On who first went to spray things on the goal post, Dedza Dynamos said according to them it was Silver Strikers Supporter who was the first and their security officer simply went to remove the things and sprayed water on the goal. They said the whole game was not affected as things happened at half time.

The Disciplinary Committee later played videos and showed both teams photos and asked questions to both teams.

The Disciplinary Committee adjourned the case to later date pending further inquiries on what really happened.