The Super League of Malawi (Sulom) and all super league clubs have ended their disagreements concerning television and broadcasting rights.

This was disclosed on Friday at a press briefing in Blantyre where Sulom and Club Officials have promised a cordial relationship especially on TV and Broadcasting rights as the 2022 season is kicking off on Saturday.

Speaking during the press briefing, Sulom General Secretary, Williams Banda said Sulom will set up a committee that will be composed of all the clubs and they will monitor what is happening in terms of broadcasting rights.

Banda said the two parties have also agreed that there should be provision of monthly retains from clubs regarding broadcasting rights and further said disbursement of TV rights shall be done to clubs quarterly.

“It is true, there have been disagreements with our clubs and we saw it wise to sit down and discuss the matter and we are glad that we have finally agreed on several things.

We should admit that we have been failing to feed them with information regarding broadcasting rights.

The General Secretary further added that there will be proper reconciliation of all the TV and broadcasting rights dating back to 2018 and all clubs shall receive a statement regarding the matter.

He further added that club officials and Sulom executive has also agreed to have an Annual General Meeting (AGM) on 30th April 2022 to be held in Blantyre and all clubs will receive notices by the end of business on Friday.

According to Banda, TV rights are open to each and every station meeting the standards and Sulom will put in place licences for national and community radios including the television.

Speaking on behalf of clubs was Suzgo Nyirenda from Nyasa Big Bullets who said clubs are expecting Sulom to from now start recognizing that the affiliates are crucial and that there must not be gaps in terms of communication.

Nyirenda also pleaded with Sulom to stop being arrogant claiming in the past they have been reluctant to do whatever clubs have been asking them to do.

“This has been a tough week in terms of football in Malawi where a parent and a child were fighting but I would like to thank Sulom for engaging us on the media rights and other issues.

As clubs, we have agreed to wake up and take to task our parent.

They should not be answering clubs through social media as has been the case recently,” said Nyirenda.

Nyirenda further explained that clubs want Sulom president to do more work for his office than being loyal to Football Association of Malawi (FAM).

He added that clubs will set up a task force that will be looking at how Sulom executive is managing the affairs of the league.“` 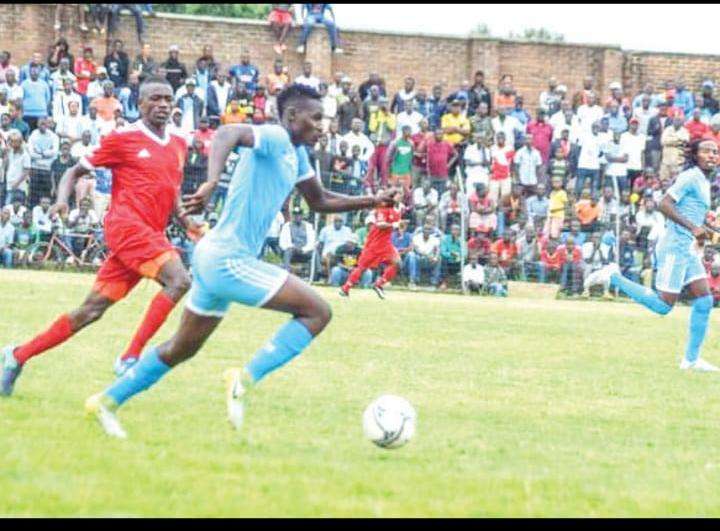