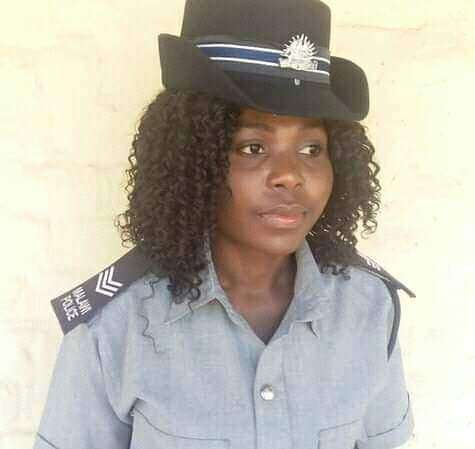 A teenage boy identified as Bob Robin (17), has suddenly died after a high explosive device exploded.

Kayenda told us that on the fateful day, Bob together with his four collegues went to the said hills to make charcoal. Whilst there, the boys separated to different locations.

In process of arranging the logs to burn charcoal his friends heard an explosion from the direction where Bob was.

Upon reaching there to witness the incident, they found Bob lying unconscious with severe injuries.

They immediately rushed him to St. Luke’s Hospital where death was pronounced upon arrival.

Preliminary investigation shows that death was due to severe injury emanating from alleged round motor explosion.

Police in the region are therefore strongly urging all Malawians to refrain from going into MDF range camps to avoid similar incidents.