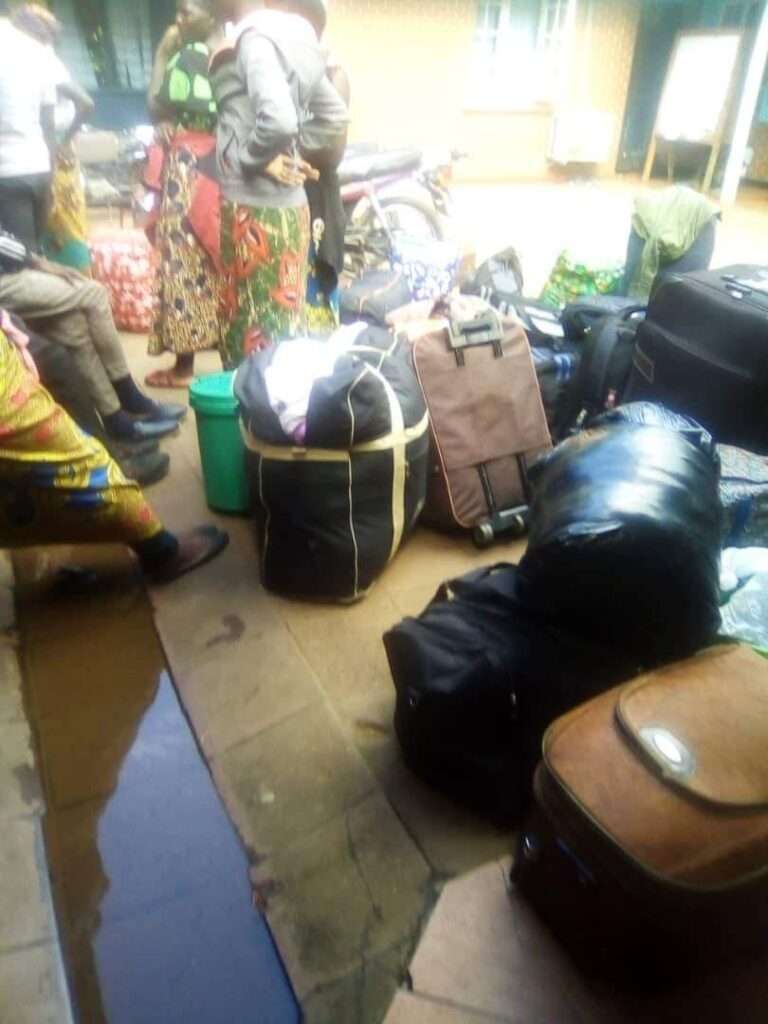 About 70 youths are currently at area 3 police in Lilongwe and stranded after being turned back from Kanjedza police training school, allegedly for not following protocols to join the country’s police service.

Confirming the development Deputy National Police spokesperson Harry Namwaza has however said that the number is 39. He says they have been turned back because they are under-qualified, and found themselves at the training school without being shortlisted.

Some of the people that have been turned back who managed to talk to Zodiak Online told us that they are members MCP youth league.

Emily Banda, told us that this is actually the second time for her to be turned back, the first being in January, and she was told by party officials to wait and join the March cohort.

She says the youth league, through the party sponsored their travelling arrangements from different parts of the country to and from Kanjedza in Blantyre by hiring buses, after being given offer letters, which allegedly had a fake stamp.

Malawi Congress Party spokesman Rev. Maurice Munthali says that the party is not aware of such developments, and that it does not have a hand on who should be recruited into the police system. 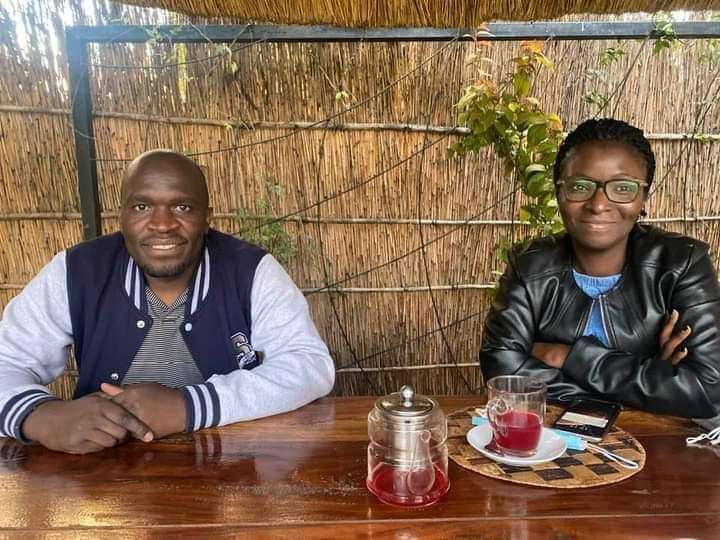