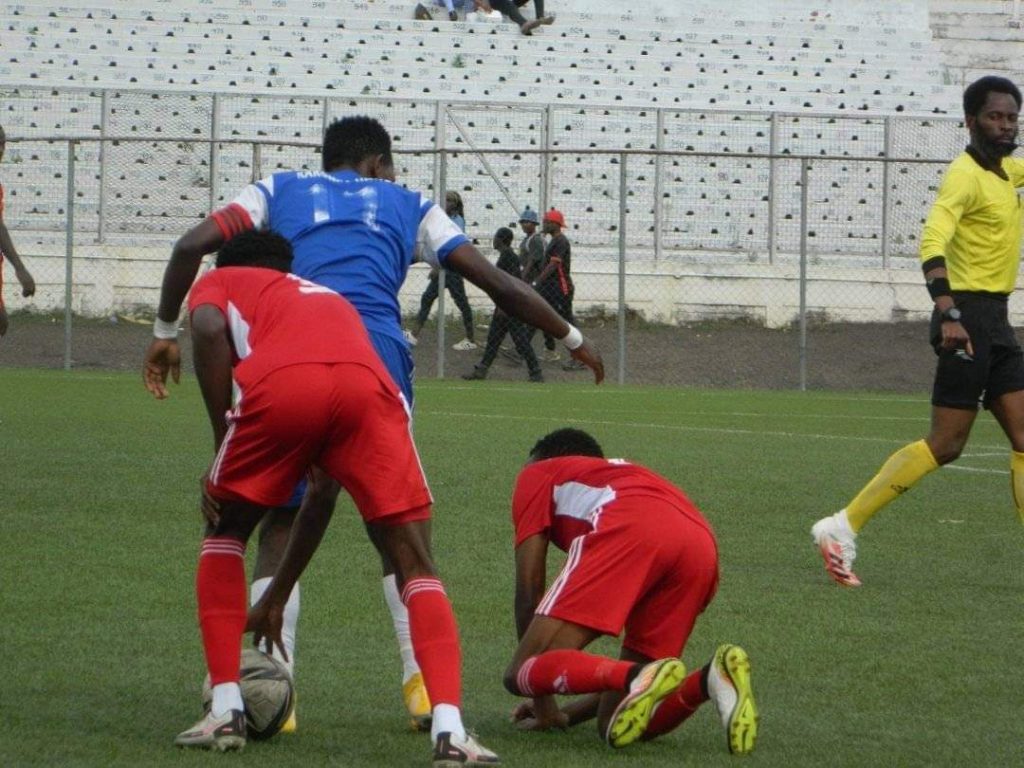 Nyasa Big Bullets will miss the services of their main strikers: Babatunde Adepoju and Anthony Mfune when they face resilient Karonga United in the second leg of the Airtel Top 8 Cup in the north this coming Saturday.

The other players to miss the game include Ernest Petro and Yankho Singo both are nursing various degrees of injuries ahead of the second leg in Karonga. This is according to information made available to local media on Thursday.

However, Head Coach for the Blantyre based side, Kalisto Pasuwa, warned his charges against complacency when they face the Karonga based team.

“We will not take the match lightly. It’s a game like the first leg we played. Yes, we got a healthy lead but again we know with football, anything can happen because if we can score seven here [at home], the same thing can happen in Karonga, so we are very aware of it and we will take the game seriously,”said Pasuwa.

The Airtel Top 8 Cup is played on a knockout basis from the first round of quarterfinals on a home and away basis where away goals and goal aggregate score rules apply.