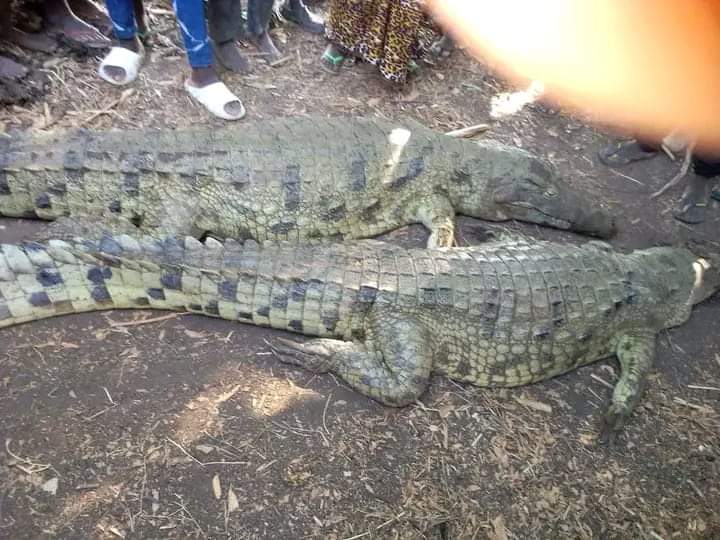 Malawi has, between September and October this year, lost four lives in Mgona Village, Senior Chief Tengani in Nsanje district due to crocodile attacks.

Group Village Headman Mgona has confirmed the deaths; saying this has since created fear and panic among his subjects.

“People are afraid to go to the Shire River whenever they want to fetch for water, do fishing activities and even when crossing to Mozambique for farming,” says the chief.

A “local expert” has since killed the crocodiles after the residents piled pressure on the chief to call him for the task. The chief could not indicate if they tried to inform the relevant authorities about this.

But Lengwe Parks and Wildlife Division Manager, Wesley Kawaye warns it is illegal killing crocodiles without a hunting licence.

“Our officers will deal with such crocodiles or alternatively people should report to the vicinity police station,” says Kawaye.

Meanwhile, police is in the district tells the people to report to police whenever aquatic animals cause problems in their areas.