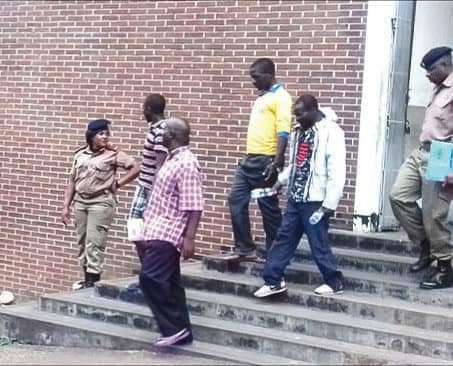 The High Court is today set to make a ruling in a case in which 11 people are accused of killing MacDonald Masambuka a person with albinism from Machinga.

Masambuka went missing in March 2018 and his body was later found buried in a garden in April the same year.

Ten of the eleven accused persons pleaded not guilty to the charge of murdering Masambuka in 2018.

Initially, 12 people were arrested in
connection with the murder of Masambuka.

Hearing of the case concluded in February 2020, but judgment was yet to be delivered.