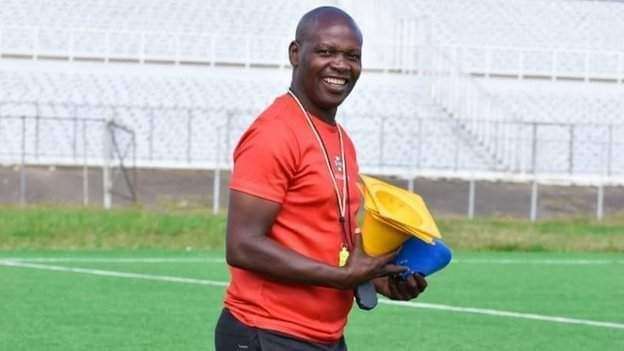 Former Malawi national football team Coach Meke Mwase is demanding MK500 Million in compensation from the Football Association of Malawi over the termination of his contract.

This follows the decision by FAM to relieve Mwase of his duty as coach for the Flames and asking government to redeploy him for the reminder of his contract which will expire in 2023.

In a letter addressed to Alfred Gunda, secretary general of FAM, Mwase through his lawyer David Kanyenda says his client has always been willing to render his professional services to the Malawi National Team but FAM has been engaging in dubious actions designed to frustrate him.

The letter says the decision to relieve him of his duties as unconstitutional saying the constitution guarantees him right to fair and safe labour practices and fair remuneration.

He has argued that FAM is not party to the contract between his client and government therefore it lacks authority to terminate it.

In addition Kanyenda argues that Mwase has not been provided with any reason for the termination of his employment and has not been accorded an opportunity to be heard in relation to his dismissal.

With his Kanyenda has given FAM 48 hours to among others retract or withdraw a media statement announcing his termination of a contract and to apologize to his client.

In a addition, Kanyenda is also demanding all payments for full wages, salaries and monetization of all fringe benefits for reminder of Mwases contract.

He is also demanding damages for aggravated scale of defamation , embarrassment, loss of employment , anxiety, breach of contract, breach of constitutional rights and pain and suffering.

Kanyenda has since warned that his client will drag FAM to court , if it will not admit liability and make good use of Mwases claim for compensation