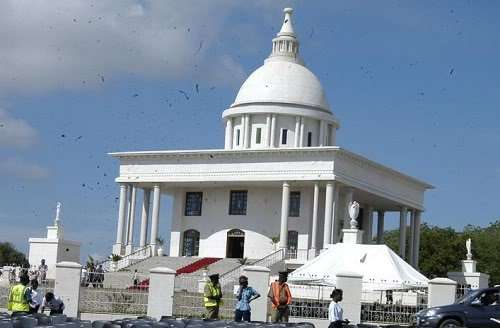 Reports reaching indicates that there are no government officials at the Memorial Service of the late Bingu Wa Mutharika which is currently underway in Thyolo district.

Commenting on the matter, Chairperson of the organizing committee, Francis Mphepo said that they offered an open invitation to everyone in the country.

Among notable faces attending the ceremony include the brother to the late Bingu, Peter Mutharika and his wife Gertrude Mutharika, former president Bakili Muluzi and United Democratic Front (UDF) President Atupele Muluzi as well as Leader of Opposition in parliament, Kondwani Nankhumwa among others.

Bingu Wa Mutharika died in 2012 at the age of 78 after he suffered cardiac arrest.