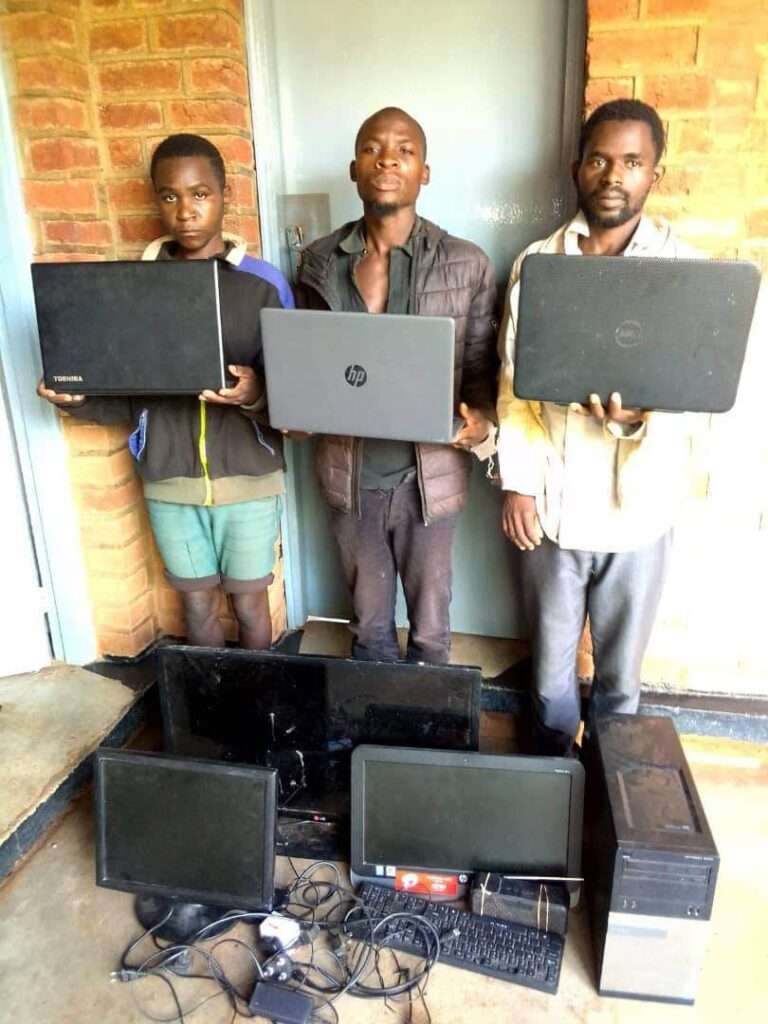 Police in Chiradzulu have arrested three people in connection to spate of breaking and theft offences that occurred in the district and recovered assorted electronic items in the process.

This follows extensive investigations and intelligence gathering by the district’s Criminal Investigations Department.

Police in the district are asking people whose property were stolen to come and identify them.

They will be taken to court soon to answer charges of breaking and theft levelled against them.

Police assures people in the d.