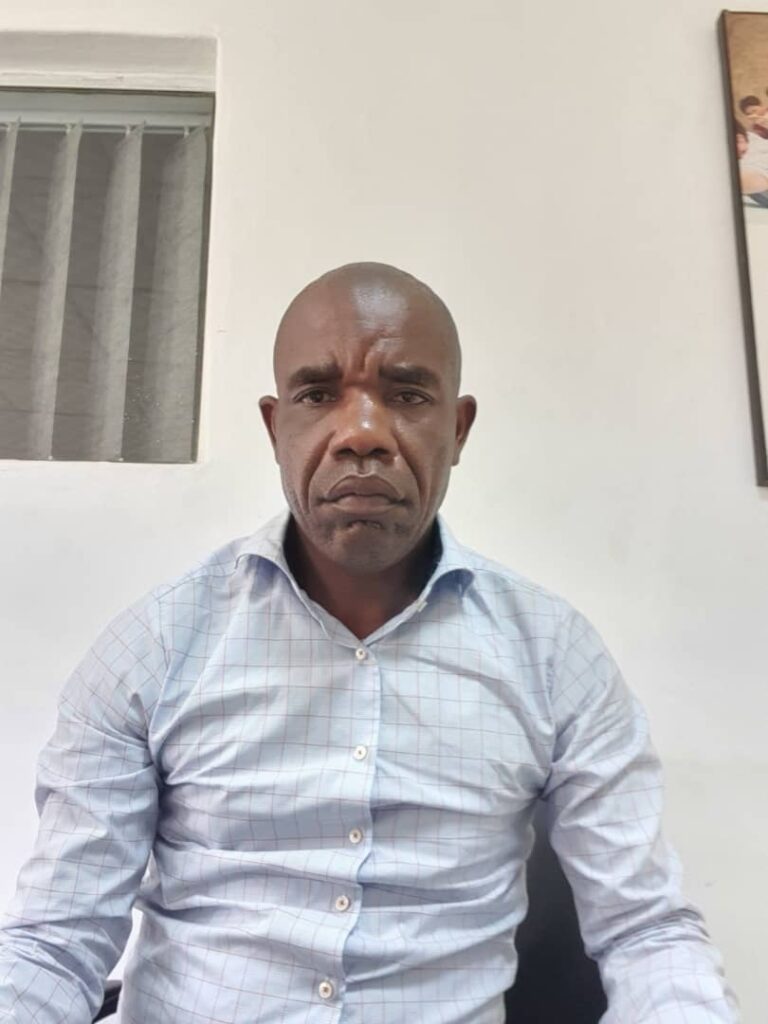 On Saturday July 2, 2022,
Radio Islam Listeners Association (Raila) went to polls to elect president of the association to run the affairs of the grouping for the next four years.

There were two candidates contested for the Raila top seat. The two were the outgoing vice president, Davie Daud Mpalaume and Suleman Chitera. It was a tight race which saw four votes separating the two gentlemen. Chitera scooped 118 votes while his contender got 114 from sixteen districts each proving fifteen voters.

“My colleagues and I are at the tally centre in Ntcheu where we were receiving electoral results. I am pleased to inform you all that as of now, we haven’t received any electoral complaints. According to the counted votes, Mr. Suleman Atupele Chitera has won with 118 votes followed by Mr. D.D. Mpalume with 114 votes. Those were the results. Congratulations to the winner,” that was Stanley Kalonga announcing the results on behalf the electoral committee which was constituted to preside the 2022 Raila presidential elections.

His announcement was made at exactly 13:49 on RAILA WhatsApp forum.

Speaking in an anterview, Chitera said he was happy and ready to take Raila to another level by among other things taking the association to other districts in the country.

“I am delighted and at the same time humbled for the outcome of the elections. This is an indication that my fellow listeners have confidence in me. I was approached by people that I should contest but I didn’t show interest to contest due to other commitments. They kept on asking me again and again until they convinced me and I accepted their proposal,” said Chitera.

He added: “I would like to urge all members that we should work together so that as a team we take the association to another level. We should be united and move forward. Elections have gone and now it’s time to work. Election is a process of ushering people into power. Once they are done, all concerned parties should come together to achieve a common goal [in this case, promoting Islam through this association]. Elections should not have a room to divide us. We are like a family.”

Chitera said while in office, he will ensure that he continues to implement programs put in place by the Yusuf James Manpower led committee.

“There are a number of them such as charity work. This a good program which is also in line with Islamic teachings. Through this program, a number of people have been reached. We will also make sure that as an association we take part in education by setting up early childhood education centres where children regardless of their faith will be accommodated. Let me emphasise here that only Muslim children will be learning Islamic studies on top of other studies,” he said.

He saluted his predecessor for his contributions during his tenure of office (between 2017 and 2022).

“He did his part and his contributions will never be taken for granted. He among other important things registered the association with the Malawi government. I ask Allah to reward him and his team for the contributions,” he said.

Chitera said he will ensure that the cordial relationship with Radio Islam management which is there with the association keep on growing for the benefit of both sides.

“We are here because of Radio Islam and vice versa. It’s my hope that this relationship will continue and grow,” he said.

“This is the will of Allah and I can’t go against it. I have to accept the results. What is needed now is to just move forward. I am wishing my brother [Chitera] for his victory and may Allah make it easy for him to successfully excute his duties as our president for the next four years of his leadership,” said Mpalume.

On his part, the emmidiate past Raila president, Manpower wished his successor the best as well.

Raila was initially was operating as Radio Islam Listeners Club in 2002 (the year Radio Islam went on air) and later in 2009 it changed to its current status of an association. It was registered in 2018. 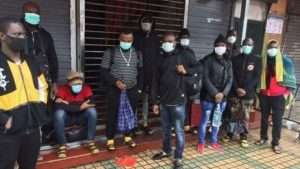 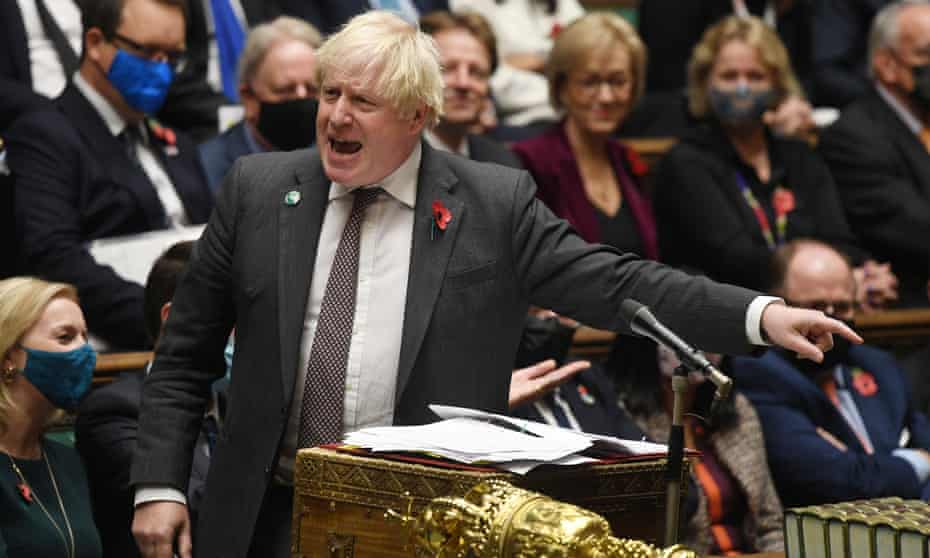 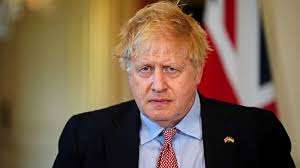 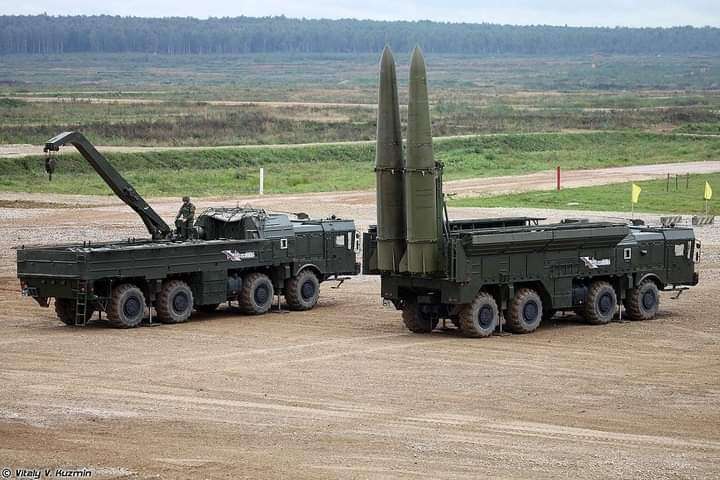 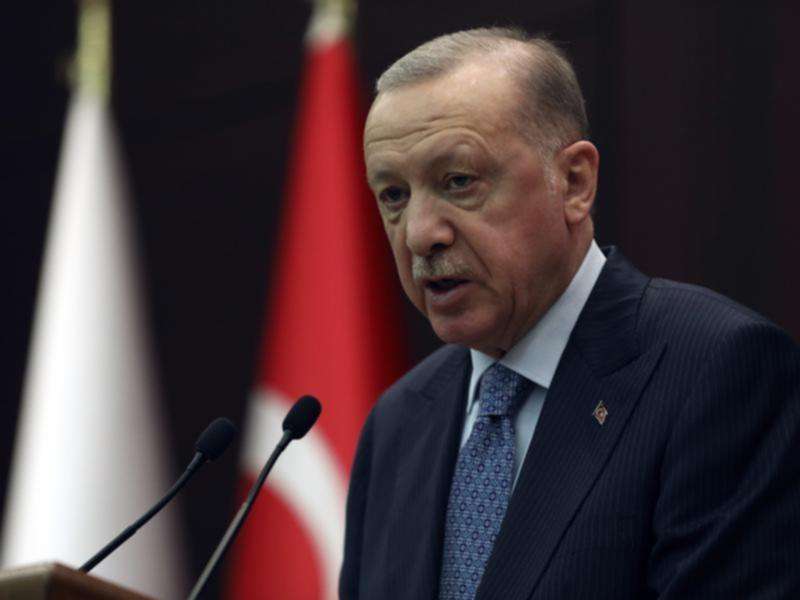 Don’t Destroy Malawi Because Of Politics-Chitera 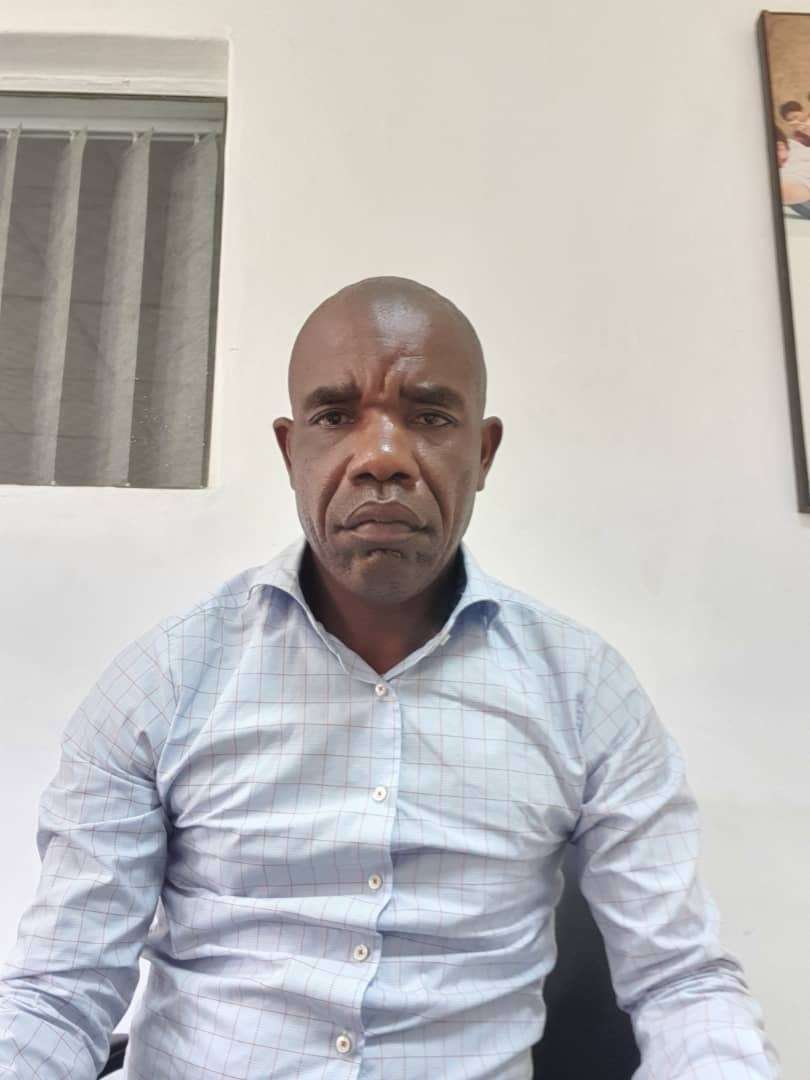 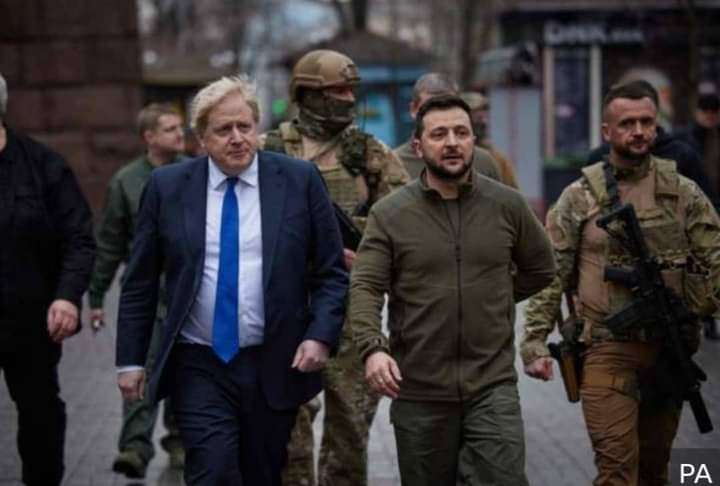 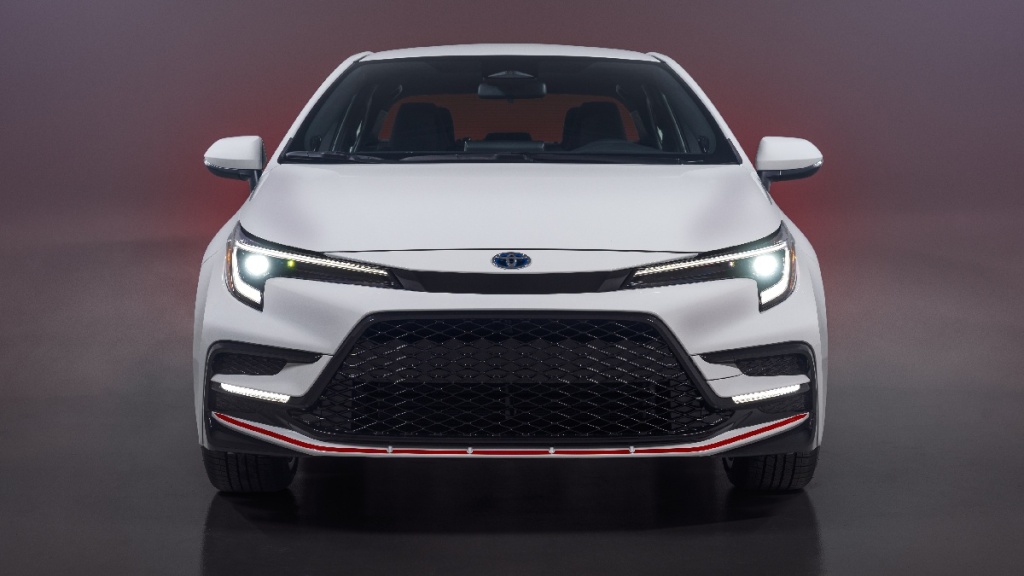 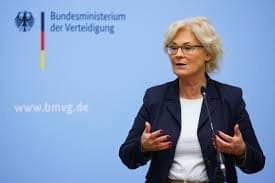 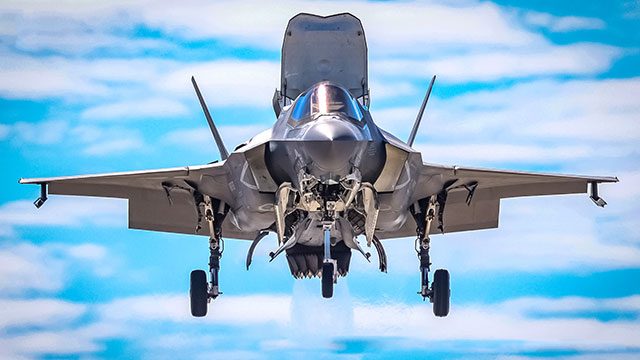 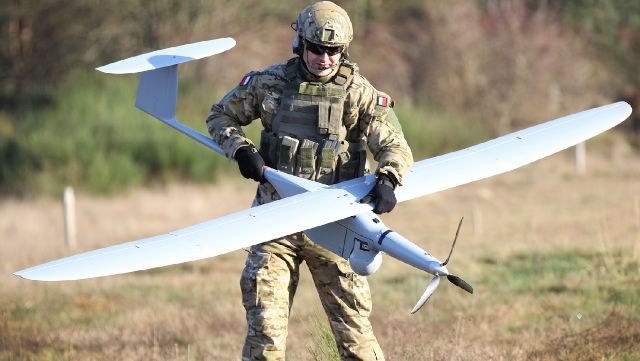 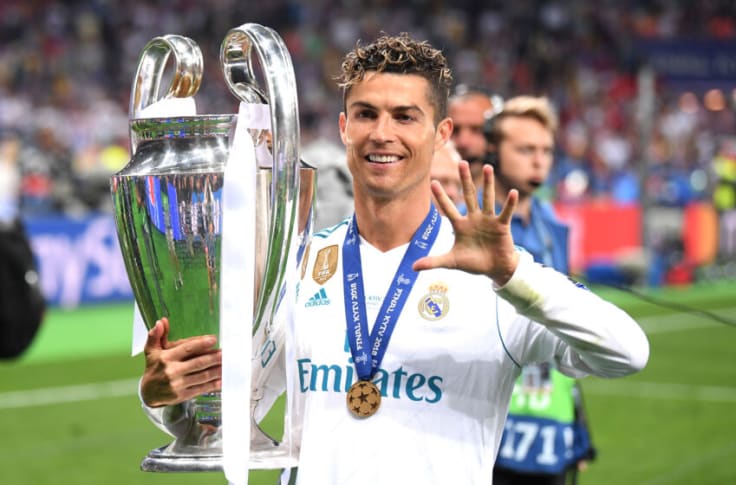