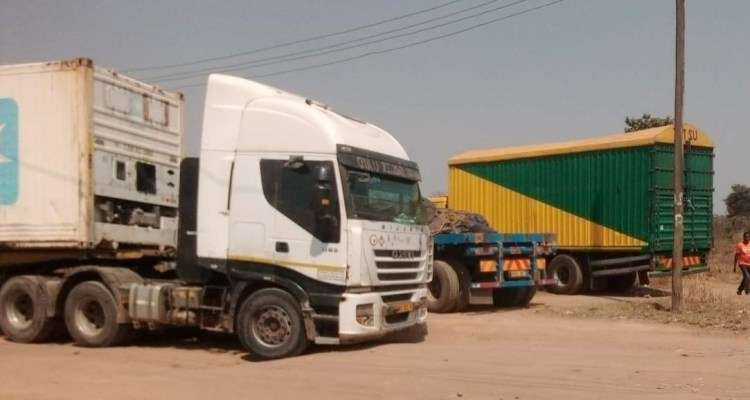 Professional Drivers Union (Produm) has temporarily suspended its plan to go on strike from next week Monday to pave the way for another meeting with government officials on April 1 2022 in Lilongwe.

In a statement dated March 16 2022, signed by the union’s vice-general secretary McDonald Chilanga, the decision follows the meeting which the union had with government officials on Tuesday in Lilongwe.

The professional drivers claim that the concerned parties, which attended the meeting, requested the union to temporarily cancel the impending strike to give room for discussion.

Read the statement in part: “The request has been accepted just to pave way for the forthcoming expected to be a fruitful meeting which shall be held on 1st April 2022.

“Therefore, Produm would like to call all drivers who geared up for the strike as planned to hold on and remain calm since the meeting continues.”

The truck drivers wanted to stage a strike after noticing that government was yet to resolve their grievances which they raised last year.

Through the Ministry of Transport and Public Works, government convened a three-hour meeting in Lilongwe on Tuesday with representatives of various drivers’ associations and other ministries, departments and agencies.

The impending strike, which analysts feared would grossly affect the transportation of essentials such as fuel, pharmaceuticals and food supplies, was announced last week.

During the meeting, the union accused government of doing little to deliver on its promises it made through a memorandum of understanding (MoU) signed on July 14 2021.

Further, the union accused government of failing to enforce the K140 000 minimum wage for cross-border drivers and the promise to reduce the 48-page passport renewal fee by half from K120 000.

The ministry, through the Commissioner for Labour Hlalerwayo Nyangulu, admitted that it was slow in enforcing the regulation.“`