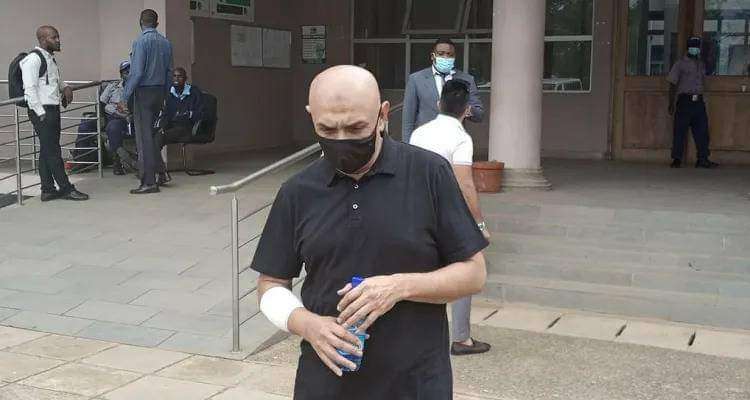 Karim Batatawala, who was recently arrested by the Anti-Corruption Bureau (ACB) for conspiracy to defraud government MK2.1 billion and laundering money amounting to MK1.5 billion, is said to be working with Presidential aides to syphon public money.

The revelations follow a court case in which Batatawala dragged Adamson Joseph Mkandawire Chief Advisor on Road Development to court for failing to repay money amounting to MK378 Million which was given to him to facilitate a Cargo deal.

Batatawala through is his trusted agent Fulwala Muhammad Kasam Abdul Majid, claimed to have given Mkandawire, Maxwell Kalamula who is Deputy Chief of Staff at State House and Shyley Kondowe another Presidential Aide the money with an agreement that the trio will repay after the deal.

However, Mkandawire has vehemently denied of receiving the money through Batatawala’s agent Kasam Abdul Majid to ferry cargo on chartered flight from Kenya to Lilongwe, Malawi.

Meanwhile, State House has admitted that its staff are allegedly using President Lazarus Chakwera’s name in soliciting and receiving money from prospective bidders of public procurement in exchange for a promise to influence awarding of public contracts.

In a leaked memo dated 15th February 2022, State Residences Chief of Staff, Prince Kapondamgaga describes the acts as unprofessional, unacceptable and constitute gross indiscipline that will not be tolerated.