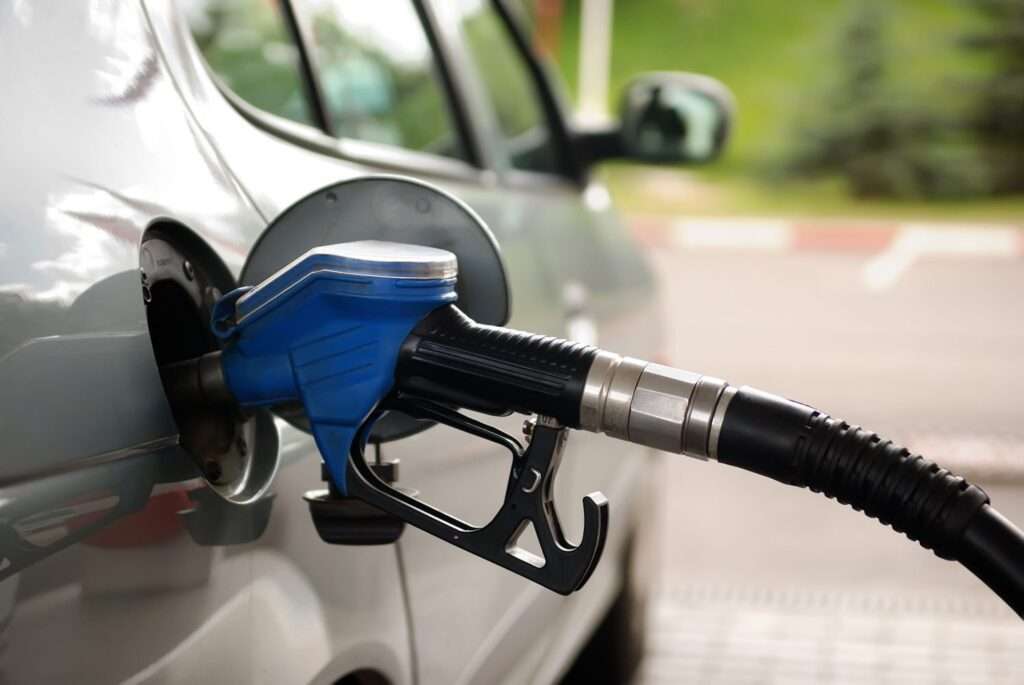 According to a statement dated April 9, 2022, signed by recently appointed Mera board chairperson Reckford Kampanje, petrol price has been raised by 20 percent, from K1,150 to K1,380 per litre.

“…Oil prices continue to skyrocket due to fears of security of supply following the invasion of Ukraine by Russia,” the statement reads in part.