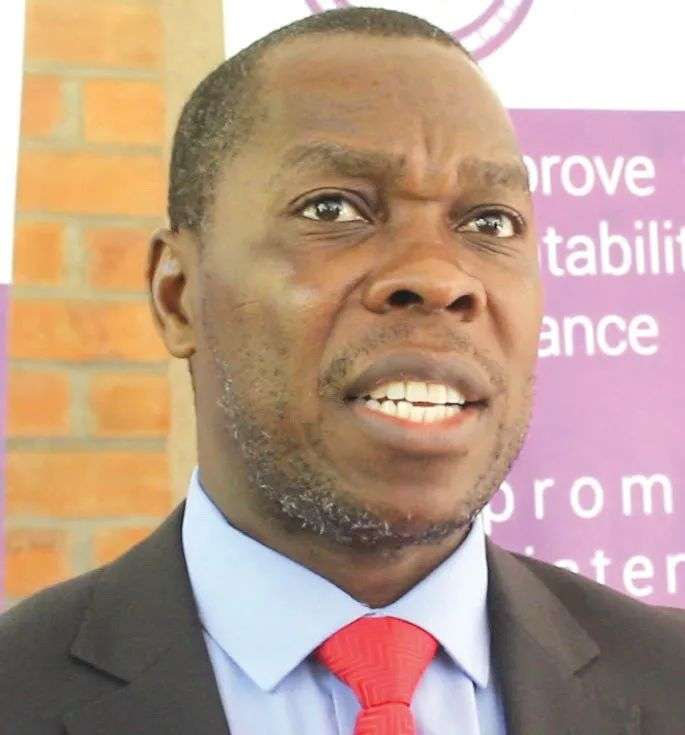 Parliament acted in futility and in contempt of court when it discussed and passed the NGO (Amendment) Bill.

The remarks by a legal guru come against a background of a court injunction obtained by the Centre for Human Rights and Rehabilitation, Youth and Society and the Centre for the Development of People.

The three rights groups sought the court’s intervention in regard to their concerns about a lack of thorough consultations on the matter.

On Tuesday, Parliament went ahead to pass the bill in disregard to the court order barring the House from tackling the proposed law, prompting various sections of society to question the move’s legality and morality.

Commenting on the issue Justin Dzonzi of Justice and Link insists that Parliament is in contempt of court adding that he expects the President to not assent to it as it was passed in breach of the principles of rule of law.

When contacted for comment, Parliament, through its spokesperson Ian Mwenye referred Capital FM to the Attorney General whom we cou