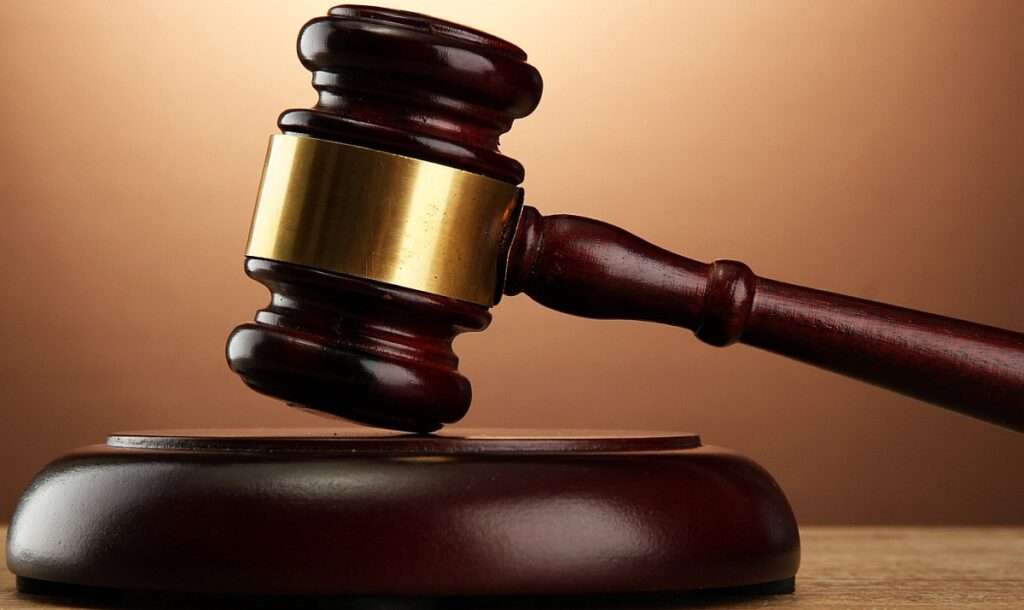 The Senior Resident Magistrate’s Court sitting in Kasungu has sentenced two men to 11 years imprisonment with hard labour each for possessing ivory.

The court heard through police prosecutor Assistant Superintendent Peter Njiragoma that on December 31, 2021 the first convict was offering ivory for sale to a man at Dwangwa Trading Centre not knowing that he was a Parks and Wildlife official.

The two then went together to meet Phiri who was the real owner of the ivory.

Phiri took them to a bush where they hid the bag containing eight pieces of ivory weighing 22 kilograms. The two were later arrested.

In court, the two denied the charges of possessing specimen of listed species without permit and dealing with government trophy. This prompted the state to parade four witnesses who testified against them.

In submission, the state pleaded for a stiff punishment observing that these cases are becoming rampant in the district and Malawi as a whole. Prosecutor Njiragoma also said the stiff sentence was important to deter other would-be-offenders.

Passing judgement, Magistrate Biar Kamanga was convinced and concurred with the fact that cases are becoming rampant, hence sentenced each of the convicts to 11 years imprisonment with hard labour for each count.

The sentences will run concurrently.