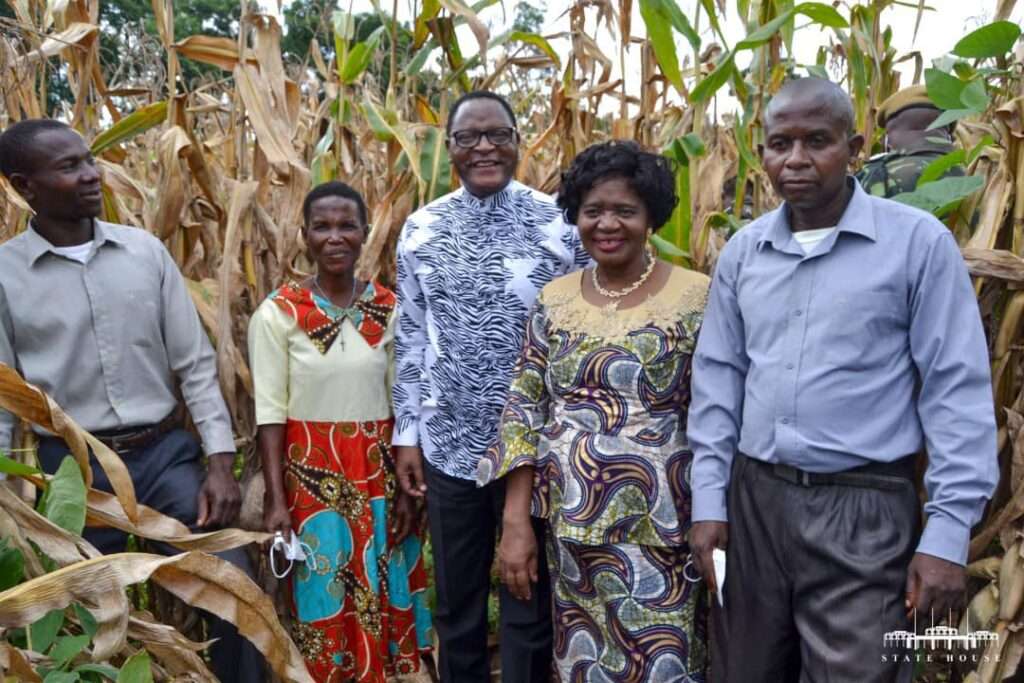 ▪️President Lazarus Chakwera has defended his crop inspection tours that have been highly criticized by Malawians and other stakeholders.

Speaking yesterday at Kamuzu Palace in Lilongwe during a press briefing where he was updating Malawians on his four day Mozambican trip, Chakwera said if farmers he has visited would be asked, will have a different opinion which they would say they tours are important.

Chakwera also continued that for the past years the country has suffered presentation of wrong figures by the Malawi Vulnerability Assessment Committee (MVAC).

Therefore, for him to see the reality on the ground, he has needs to visit every area and see for himself the situation on the ground.

He then hinted that his next visit will be in the north where he will continue with his crop inspection tours.

President Chakwera has been heavily criticized by Malawians since he started his crop inspection tours.

According to Malawians, the tours are pointless as they are only aimed at abusing tax payers’ money.

However, government has been backing Chakwera’s continuous trips across the country saying Malawians should focus on the positives the trips bring other than the costs.▪️