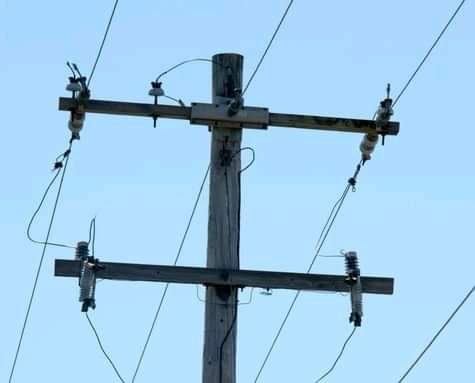 Power generator-EGENCO has commenced processes to set up a 30 mega-watt diesel generating power plant to complement power in the grid.

This is coming at a time Ministry of Energy disclosed a few weeks ago that government will not be renewing its contract with Aggreko Power Solutions Limited-which was supplying 78 mega-watts-as the contract is expiring next month.

In 2017, the government, through Electricity Supply Corporation of Malawi-ESCOM, leased diesel generators from with a capacity of 78 megawatts from Aggreko, an independent power producer, as a measure of easing electricity blackouts.

However, the deal faced resistance from some sectors to exorbitant operation costs saying they could cost government K57 Billion in two years.

Spokesperson for EGENCO-Moses Gwaza has told MIJ Online that the company wants to implement the project in order to improve resilience amidst the ever growing demand in electricity.

According to EGENCO, most of the country’s electricity is produced in the southern and central regions as such transmission bottlenecks have resulted in unreliable power supply in the northern region, hence the company plans to install the power plant in the region as a short term solution.

The company has since invited bidders to express interest for designing, supply, delivery, installation and commissioning of the 30 mega-watts diesel power generating plant.