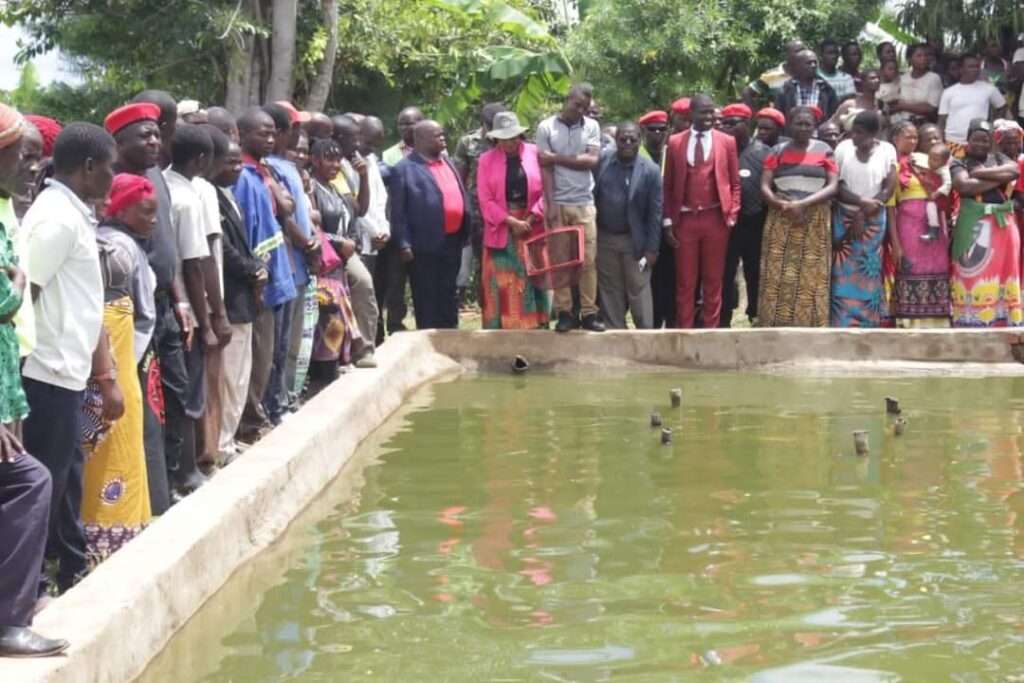 Government has been urged to come up with a deliberate wet land policy in a quest to achieve food security in the country.

This comes as a four year project which was happening in Malawi, Kenya and Ghana with coordination from University of Southampton has shown that climate change has high impact on water and food security in dry lands.

Speaking to MIJ Online, Sosten Chiotha Executive Director for LEAD pleaded with government to come up with a wetland policy arguing that this is the only right way to support people so that are able to do irrigation and fish farming throughout the year.

According to Chiotha, most land can no longer be kept wet which has high effect on some farming such as fish and irrigation.

Chiotha while citing an example of a fish farming group found in Mitundu Lilongwe added that they are among those affected with climate change as fish ponds can no longer keep water for longtime as was the case in the past.

Meanwhile Madalitso Kambauwa Wilima Deputy Minister of Agriculture admitted that the agricultural sector is heavily been affected with climate change.

Wilima has however indicated that the country is doing anything possible to contain effects of climate change which poses as a threat to the food security.